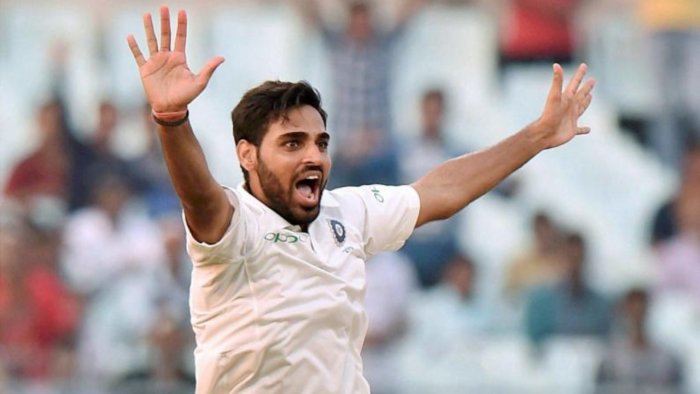 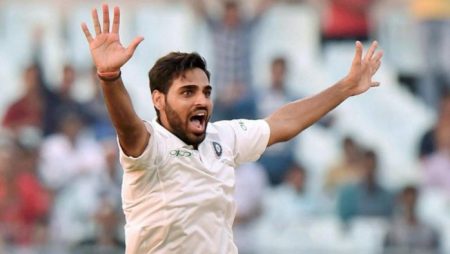 Bhuvneshwar Kumar says “When AB bats, you think more” in IPL 2021. Bhuvneshwar Kumar of Sunrisers Hyderabad defended 13 runs off the final. Against RCB in match 52 of the IPL 2021 in Abu Dhabi. The win marks SRH’s third victory this season. They continue to weaken at the bottom of the points table. Bhuvneshwar defended 12 runs from the final four balls against AB de Villiers. Moreover, conceivably the most dangerous batter in these situations.

“When AB bats, you think more than other batsmen. I will be lying if I say there were no nerves. I was more focused on the process of where to bowl at him. The plan was to bowl full and nothing else. I was trying to bowl wide yorkers. I bowled a straight and got hit for a six and then again went back to wide yorkers. It was the only plan for him,” Bhuvneshwar Kumar said.

Bangalore had the game in their clutches, needing 18 off the final two overs. Jason Holder saw a dropped catch from Bhuvneshwar Kumar. However, he gave away only five runs and set aside the dangerous-looking Ahmed. Kumar tosses two overs in the powerplay and one at the death. And still giving away 25 runs from his four overs. Also, dismissing Indian captain Virat Kohli in the first over.

Sunrisers Hyderabad was strong, courtesy of a 70-run stand. It is between Jason Roy and Kane Williamson for the second wicket. Despite a promising start, Hyderabad stuttered to 141. Which according to Bhuvneshwar Kumar was 10-15 short of the par score.

“If you look at the scores in all the three venues, it hasn’t been much. We did think we were 10-15 short, though. But the way we bowled as a bowling unit, it was tremendous,” Bhuvneshwar Kumar added.

Read more: Jason Holder says “He’s been giving us quite a hard time in training” on Umran Malik: IPL 2021

Visit also: Gautam Gambhir says “Padikkal left too much for de Villiers” in the IPL 2021