Jason Holder says “He’s been giving us quite a hard time in training” on Umran Malik: IPL 2021 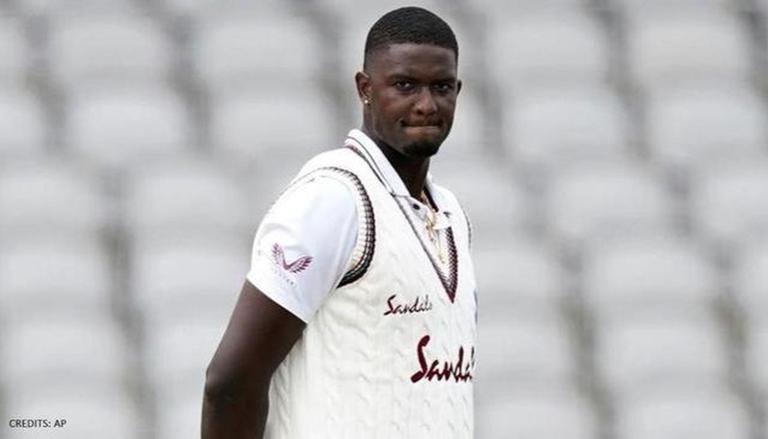 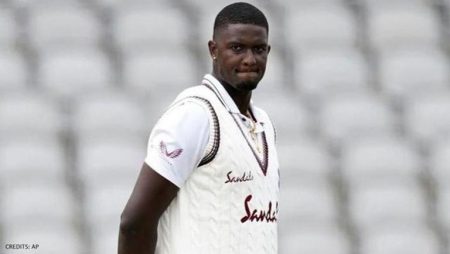 Jason Holder says “He’s been giving us quite a hard time in training” on Umran Malik. Jason Holder of Sunrisers Hyderabad has revealed that team members. He has found it quite tough to deal with Umran Malik’s pacy deliveries in the nets. Hyderabad’s main squad as a COVID-19 replacement for T Natarajan. Malik has impressed cricket pundits as well as fans. Also, with his express pace and control. Playing his second match of the IPL 2021 against Royal Challengers Bangalore. Malik finished with figures of 1 for 21. He dismissed Srikar Bharat to claim his first the Indian Premier League.

“I think the first thing to mention is his pace. That’s his biggest asset. He’s just been consistent in training and he’s been giving us quite a hard time in training. He has been very hard to get hold of. As you have seen in the games, he is obviously deceiving a lot of batters for pace. That extra pace always adds a boost to any bowling attack,” the former West Indian captain said at a post-match conference.

“It’s good to see his control as well. A lot of guys who have bowled quickly over the years, sometimes, may seem erratic. But he has been pretty consistent and he has grouped really good deliveries together,” Jason Holder said.

While Malik has made an impression in the last couple of games. Also, Holder has been on top of his game for a few matches. He had figures of 1 for 27 on Wednesday. Before that, he claimed 3 for 19 against Punjab, 3 for 27 against Chennai, and 2 or 32 against Kolkata.

“I just try to prepare well. Funnily enough, I didn’t practice yesterday as I felt that I needed a little bit of a break just to recuperate. But for me, I just like to be clear in my thought process and my game plans. Sometimes, I tend to watch some footage, try to pick up some patterns, and just know how I want to set fields when it comes to bowling. So I just want to be clear about my plans and execute them,” he explained.