Balwinder Singh Sandhu’s suggestion to Virat Kohli and Rohit Sharma is to “be a captain like Kapil Dev.” 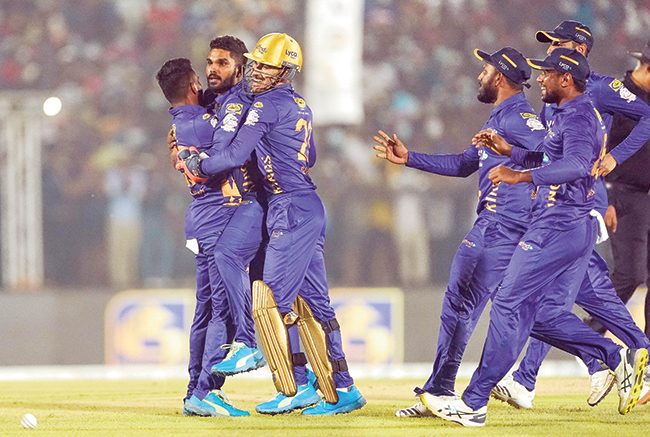 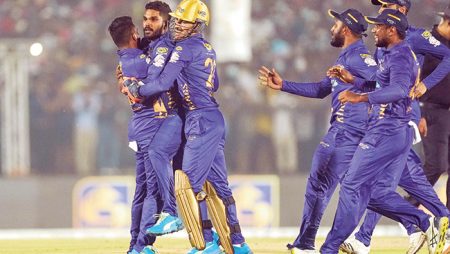 Balwinder Singh Sandhu suggestion to Virat Kohli and Rohit Sharma is to “be a captain like Kapil Dev.”

Balwinder Singh Sandhu, a former Indian cricketer. Recommended Virat Kohli and Rohit Sharma to follow in the footsteps of the legendary Kapil Dev. Dev transformed the face of Indian cricket after leading the team to World Cup triumph in 1983. India defeated the formidable West Indies, the two-time world champions at the time. Under Dev’s leadership, defying all odds.

He was the biggest run-scorer for India in the event, with a top score of 175, in addition to taking 12 wickets. Sandhu, who took eight wickets in as many games at the mega tournament, advised Rohit and Kohli to study the cricketing manuals of Kapil Dev. He also predicted that the Men in Blue may win both World Cups in the following two years.

Sportsmen, according to Balwinder Singh Sandhu, are prone to controversies.

During the launch of ’83,’ Kapil Dev, who was also in attendance. Was asked about the issues and stress that a cricketer faces. In response, the veteran stated that owing to the lack of social media at the time, it was simple to dodge the uproar.

“In those days, we didn’t have social media the way we do now.” Sportsmen are no strangers to controversies. Playing one’s game and going forward is all that is required. There are, however, people who tell stories, and storytellers are vital.

“We create our stories and then move on to the next step,” Kapil continued. “For example, my entire team is narrating a story that is really essential because those are your memories that are being shown onscreen.”

The iconic Indian skipper was played by actor Ranveer Singh in the film 83. Meanwhile, Ammy Virk, a Punjabi actor, has portrayed Sandhu in the much-anticipated film.

Also Visit: Virat Kohli’s remark from 2018 is credited by Allan Donald for India’s improved away form in Tests.