Babar Azam refused to participate in The Hundred 2022. 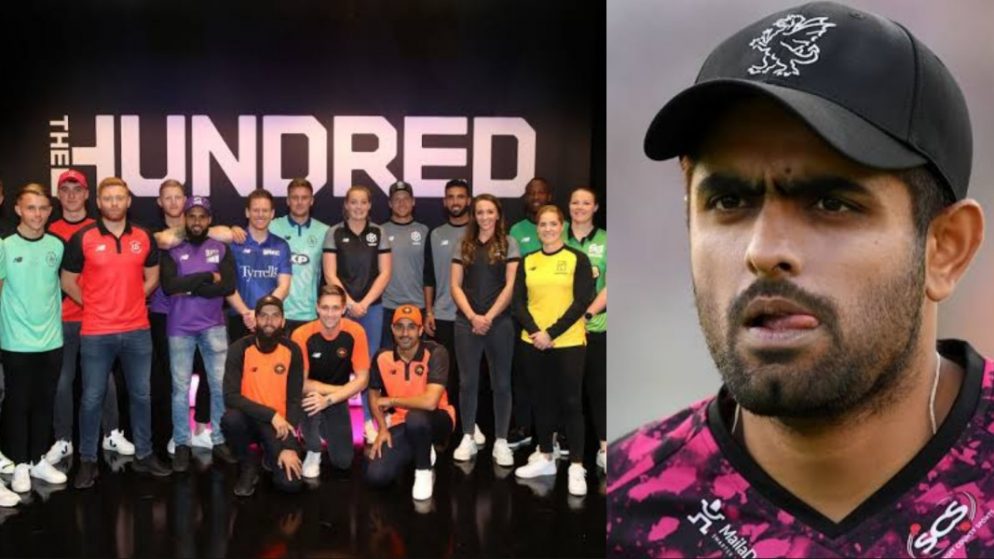 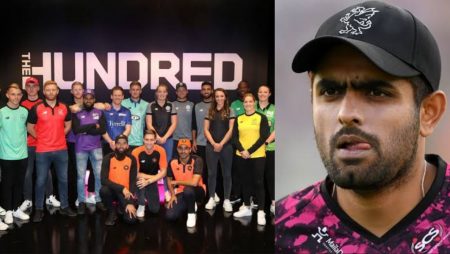 To everyone’s surprise, Pakistan captain Babar Azam went undrafted at The Hundred 2022 Draft on Tuesday, April 5 in the United Kingdom (UK). Fans and cricket experts alike were taken aback by the prolific batter’s lack of a contract. However, a report has now surfaced claiming that Babar was unwilling to play due to Pakistan’s upcoming international commitments.

The Pakistani captain was one of only a few players who qualified for the Men’s Hundred 2022 Draft in the highest category of £125,000. It should be note that while eight teams participate in the draft, no one signed the No. 1 T20I batter.

Reports state that Babar Azam never applied for the NOC.

According to reports, the right-handed batter never expressed a desire to compete in The Hundred. Babar wanted to be as fresh as possible for international matches. As a result, during the event, none of the teams went for the prolific batter.

“Babar Azam never applied for a letter of authorization for the English summer.” That means he’s not interested, despite being one of the few foreigners in the top tier,” a source told The News.

“He could have easily walked into any English team because every English county was looking forward to luring him.” “However, he preferred to avoid hectic commitments in order to fully focus on the national summer commitment,” the source added.

Meanwhile, Pakistan has recently hosted the West Indies and Australia, in addition to hosting the Pakistan Super League (PSL). The Men in Green will also play several international matches in the second half of the year. In the coming months, Pakistan will face the West Indies, the Netherlands, and Sri Lanka.