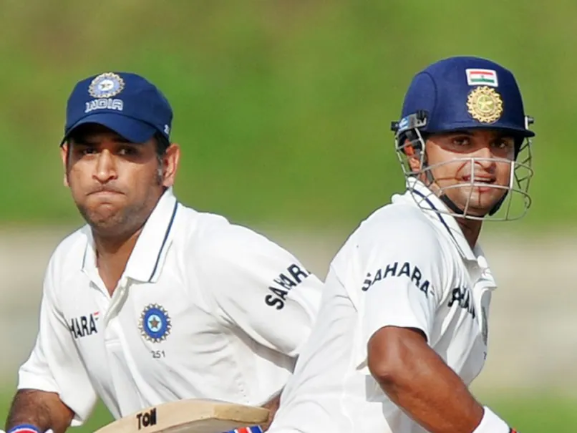 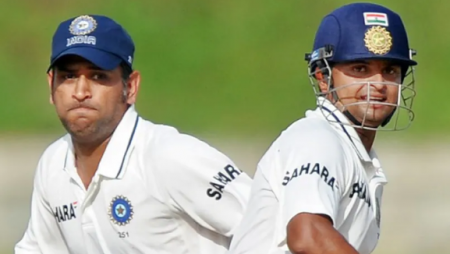 On December 30, 2014, MS Dhoni announced his retirement from Test cricket, shocking cricket fans. The development occurred following the draw of the third Test between India and Australia at the Melbourne Cricket Ground. Axar Patel, who was on his debut with the Indian team at the time, revealed how the announcement was made to the team on Day 2 of the third Test match, and that Ravi Shastri was the one who informed everyone.

On Breakfast With Champions, he stated, “He made the announcement the following day, on the evening of the second day of the Boxing Day Test in Melbourne. The ambiance had shifted. Everyone fell silent as Ravi bhai called a meeting. ‘Everyone… we have an announcement to make. ‘Mahi has decided to retire.'”

The all-rounder also admitted that Dhoni grabbed his leg during the incident, joking that Axar’s arrival forced him to retire.

“I had no idea what to say. It was my first meeting with Mahi bhai. But before I could say anything, he simply said, ‘Bapu (Axar’s nickname), you arrived and forced me to leave?’ ‘What did I do?’ I wondered. Then I started crying… I’ve just arrived, and he’s about to leave. He said he was joking and then hugged me “, he explained.

Dhoni is currently playing for the Chennai Super Kings (CSK) in the Indian Premier League (IPL) 2022. The former India captain also stepped down from CSK’s captaincy ahead of the season, passing the baton to Ravindra Jadeja.

MS Dhoni assisted me in improving my game: Shivam Dube