Ashes 2021: Mike Atherton says “Because of such chances, the day dragged on” 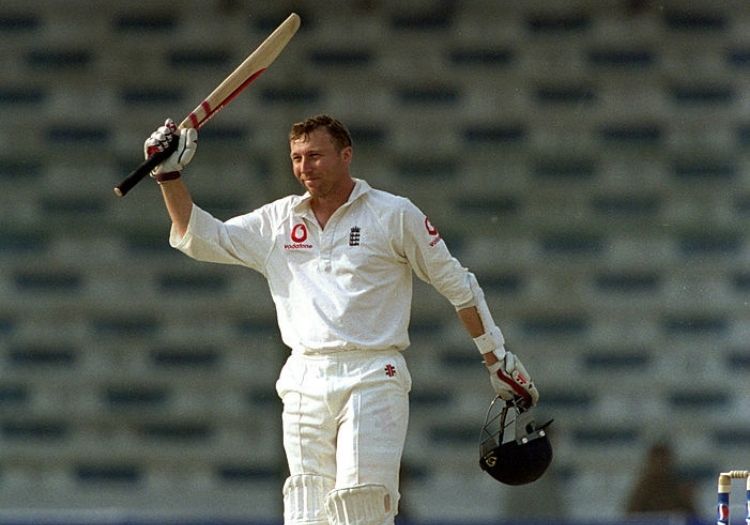 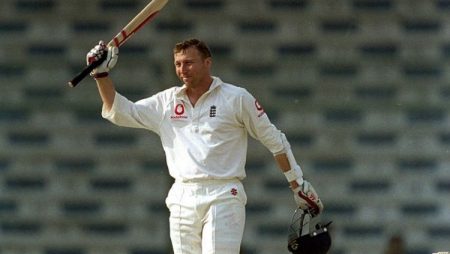 Ashes 2021: Mike Atherton believes England’s inability to capitalize on the opportunities presented by Australian batsmen. The Ashes came back to bother them in the evening session of Day 2 after the first two sessions. Travis Head‘s counter-attacking onslaught was what Atherton was referring to. In the final session, against a tired English attack. During the first hour of the post-tea session, the visitors were also given a ray of hope. When Steven Smith, David Warner, and Cameron Green were knocked out by Mark Wood and Ollie Robinson. They come fast and furious, leaving Australia reeling at 195/5. However, Head had different ideas. The South Australian batter took the attack to the English bowling unit. And then smashed a whirlwind 95-ball knock of 112 runs to take the game completely away from Root’s team.

Ashes 2021: “It really highlights the chances England missed earlier in the day because those chances meant it elongated the day. England became really weary in the last session,” Mike Atherton said.

Furthermore, England’s seamers bowled really well in the first couple of sessions. They should have got Warner out on three different occasions. Warner was clean bowled by Ben Stokes. When he was 17 but it turned out to be a no-ball. Atherton was then dropped by Rory Burns in the cordon. At the score of 48 before Haseeb Hameed missed a run-out opportunity at short-leg.

Ashes 2021: England’s bowling attack looked weary in the final session. Also, Head took full advantage of the situation. Atherton reckoned that the injury Stokes suffered. While saving a boundary during the morning session and the lack of control offered by Jack Leach. It is further compounded the problems for Joe Root’s side.

“Couple of issues that made it a very difficult day for Joe Root. There was a lot of pressure on Woakes, Robinson, and Wood because during the 5-over spell Ben Stokes bowled, he chased a ball to the boundary when Jack Leach was bowling from the other end and seemed to pull up. He didn’t bowl throughout the afternoon session and was basically limping after that,” Mike Atherton said.