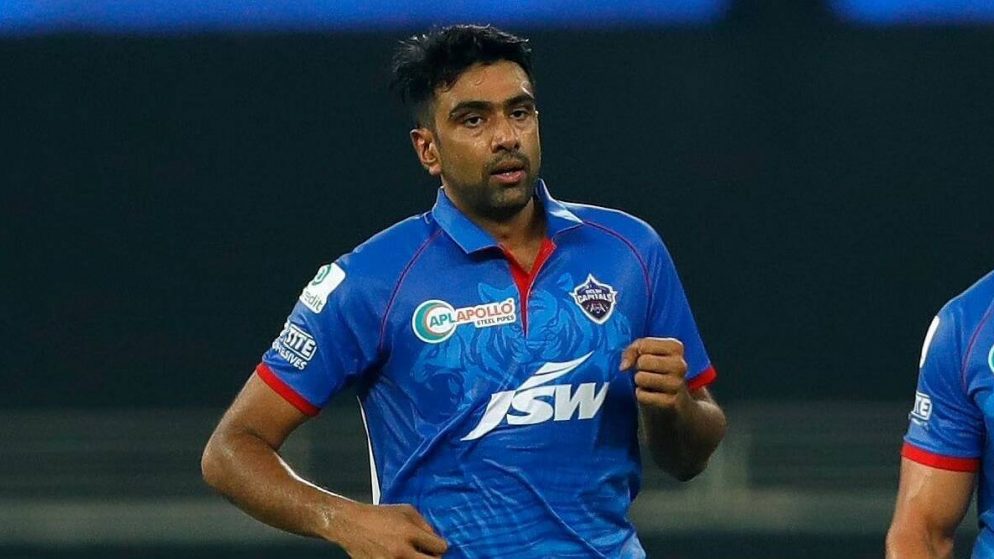 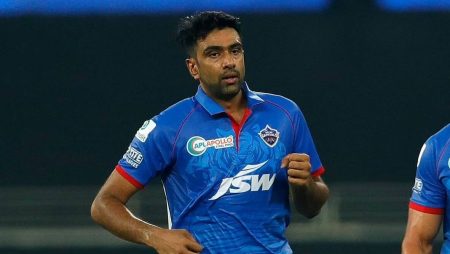 Cricket Sports: R Ashwin and Jasprit Bumrah have been named as India’s greatest Test bowlers by Aakash Chopra. T20I bowlers of the year and T20I bowlers of the year, accordingly. In 2021, Ashwin has taken 52 Test wickets. In addition, he is the only bowler in the world to have taken more than fifty wickets this season. In the meantime, Bumrah has seven wickets in five T20Is. In the year 2021, he was a member of Team India. Chopra chose R Ashwin as India’s Test bowler of the year in a video posted on his YouTube channel. Axar Patel, Mohammed Siraj, and Bumrah are all ahead of him.

“This has been a very interesting year. There was one bowler who took five 5-wicket hauls; his name is Bapu. Then we saw the rise of Mohammed Siraj – he bowled amazingly well. Jasprit Bumrah was also doing well in England, but my Indian Test bowler of 2021 has to be Ravichandran Ashwin. He has been absolutely sensational,” Aakash Chopra said.

“He has taken 52 wickets. He didn’t play the Gabba Test, didn’t play a single match in England. That means he has missed five Test matches. He has scored runs as well, but I am not talking about his batting. He would have taken 70 wickets if he had played all matches,” Aakash Chopra said.

“Lastly, he has crossed the 417-wicket mark. He is very close to reaching Kapil paaji’s record; he will cross that; that’s a given. But the way he has bowled and changed and won matches. Jadeja was not there with him most of the times because Jadeja has been injured. Axar was there, but Jadeja was not there,” Aakash Chopra said.

Read more: Ashes 2021: Mike Atherton says “Because of such chances, the day dragged on”