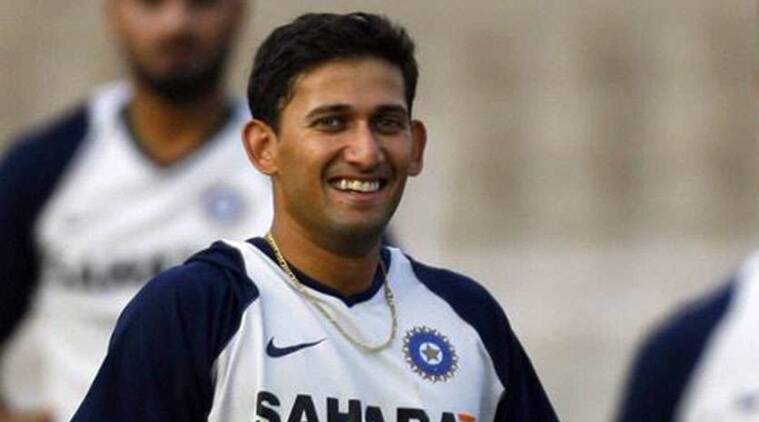 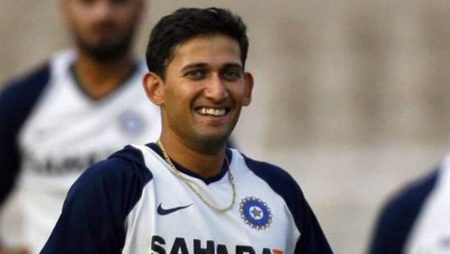 Ajit Agarkar says “I don’t see any reason why India should change their template” in the T20 World Cup. Agarkar does not necessarily believe the team. He has to revamp their template altogether just because of a couple of losses. India’s approach to the competition has been termed tentative by several. When compared to the brazen all-out style employed by the likes of England and Pakistan.

Also, Ajit mentioned that had India been at their best in the games. Against Pakistan and New Zealand, no one would have been questioning the template of the Indian cricket team in T20 cricket. While previewing the clash between India and Namibia.

“It’s just that it has been a tournament where India have not played well enough in two games or played up to their capability, if they had, we perhaps would not be questioning their template. I don’t see any reason why India should change their template just because they had two losses,” Agarkar said.

While the slow nature of the tracks and the results. The coin toss has not gone in India’s favor. Then the bulk of the blame must go to poor performances by the star-studded Indian batting unit. Moreover, Tom Moody sided with the opinion. It is not much wrong with India’s current template. He attributed India’s struggles with the competition simply to its inability to perform under pressure. The Men In Blue were under huge pressure to keep their winning streak against Pakistan. Also, in the following loss, the pressure was prolonged. Due to the backlash over the previous result.

“Lastly, for the coming into the World Cup, India was seen as the deadset favorites with England. So, on the back of a couple of losses, I don’t think their template is incorrect. I think they’ve got it right, they have the skill and the talent. It’s just that they have not executed under pressure in this World Cup,” Ajit Agarkar said.

Visit also: Virender Sehwag- “IPL contract is just around the corner for him” in T20 World Cup 2021