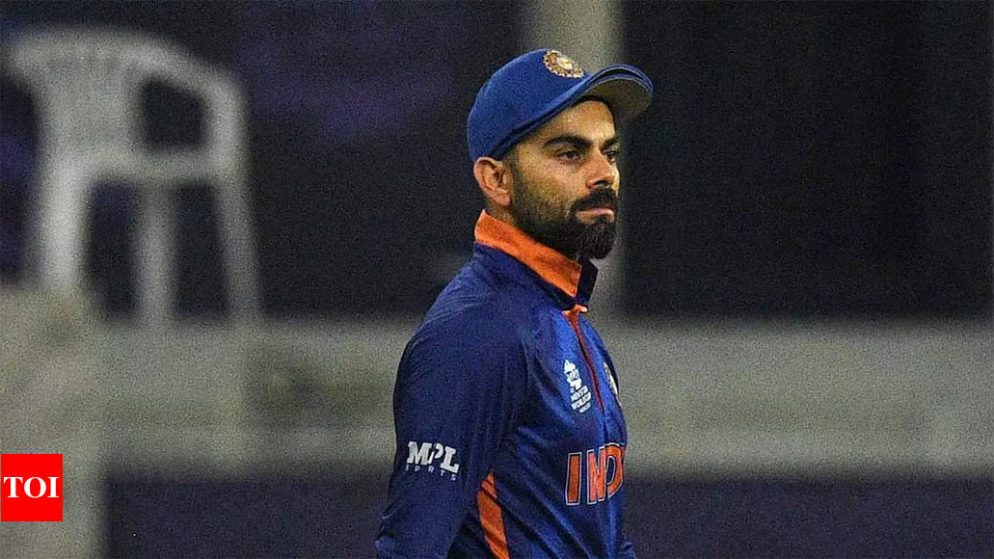 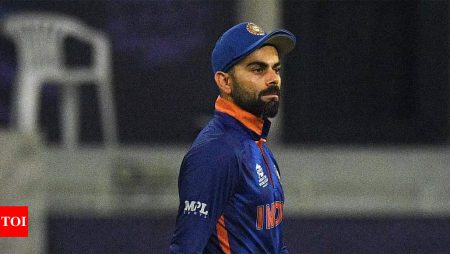 Aakash Chopra says “It was an extremely disappointing campaign for Kohli” in T20 World Cup 2021. Chopra has highlighted that the competition has been an extremely disappointing campaign for Virat Kohli. And the Indian team’s hopes of reaching the semi-finals of the global event. They were dashed when New Zealand defeated Afghanistan yesterday. Virat Kohli-led side’s last match against Namibia was only of academic interest. In a video shared, Chopra pointed out that Virat Kohli’s tenure as T20I captain has ended.

“This is where one story is ending. It is Virat Kohli’s first and last T20 World Cup as captain, he will not be seen again as a captain in the shortest format. Virat and Ravi Shastri‘s pairing is also finishing here. It was an extremely disappointing campaign for Virat Kohli as a captain,” Aakash Chopra said.

“He didn’t win the tosses but did you lose the matches because of that – no, that is not the truth. Good teams win matches despite losing tosses as South Africa showed us in Sharjah against England,” Chopra added.

Furthermore, Virat Kohli has lost three of the four tosses in the competition. Although the Indian bowlers might have been hampered. In somewhat by the dewy conditions in the second innings. Also, the underwhelming totals posted by their batters. Pakistan and New Zealand didn’t allow any pressure to be put on the opposition. Chopra featured that the T20 World Cup 2021 could be Team India’s worst performance. At a global event in recent times.

“We were timid in the beginning. We were slightly cagey, we were not playing in a fearless, carefree, and bold fashion. What could be the reason for that, I don’t know. This could actually go down as one of Team India’s poorest World Cup campaigns,” Chopra said.

“Lastly, I am reminded of the 2007 World Cup. After that, there were one or two T20 World Cups where we didn’t reach the semi-finals, but this is the first time in the last 7-8 years we have not done that. So, this is going to hurt really really badly,” Chopra also said.

Read more: Inzamam-ul-Haq says “Australia will not allow Pakistan to score vs Namibia and Scotland” in T20 World Cup 2021

Visit also: Bharat Arun says “Ravi Shastri and Virat Kohli wanted to put up a team that could win in all conditions”