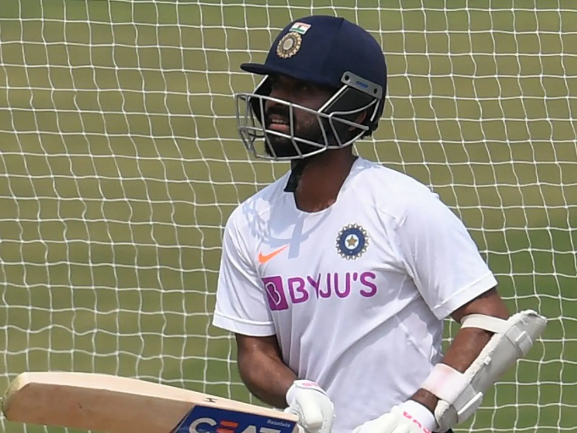 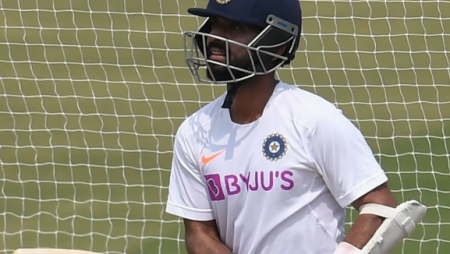 Ajinkya Rahane has recovered from his injury and is expected to join Mumbai’s off-season camp. Which will begin early next week at the Mumbai Cricket Association’s indoor nets facility at the Bandra Kurla Complex (BKC).

Rahane previously suffered a hamstring injury during the 2022 Indian Premier League (IPL). The right-handed batter opened the innings for the two-time champions Kolkata Knight Riders (KKR). But he was forced to leave the KKR camp after suffering an injury. The senior batter is one of 47 players named by Mumbai selectors to an off-season fitness camp at BKC, which is set to begin on August 22 or 23.

The presence of senior players like him will benefit the campers: Mumbai’s chief scout

“Rahane returned from the National Cricket Academy” (after recuperating from the injury). He’s all right now. I recently met him. The presence of senior players like him in the camp will benefit the younger players,” Mumbai chief selector Salil Ankola told TOI. “We told Tare last season that he wasn’t going to make it in white-ball cricket.”

In terms of Rahane, the right-handed batter left out of India’s squad for the rescheduled fifth Test against England. The senior batter has also struggled recently in international cricket, and he will undoubtedly want to make a strong comeback and rejoin India’s Test squad.