After the WBBL championship, Australian Nicole Bolton plans to end her cricket career. 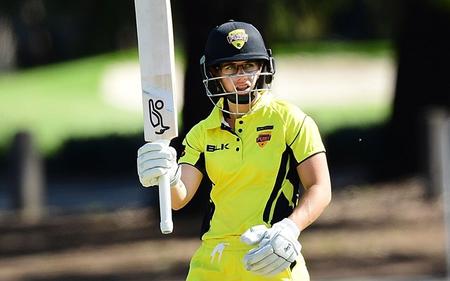 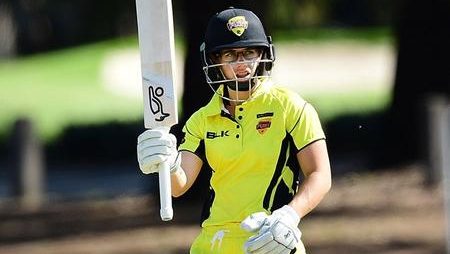 After the WBBL championship, Australian Nicole Bolton plans to end her cricket career. Sydney Sixers will attempt to give the all-rounder a fairytale ending by defeating Adelaide Strikers and winning the championship.

One of Australia’s longest-tenured cricketers, Nicole Bolton of the Sydney Sixers. Will say goodbye to the sport at the WBBL final between Adelaide Strikers. And Sydney Sixers at the North Sydney Oval. The Australian all-rounder opted to end her career after the summit match. And announced her retirement from state cricket last year.

Read also: Faf du Plessis said – “Virat Kohli is a much bigger Alpha than me”

Nicole Bolton created history by being the first Australian woman to score a century on her debut at the MCG.

Nicole Bolton made her professional debut in 2014 with Women in Yellow. She created history by being the first Australian woman to score a century on her debut at the MCG. Bolton was one of the cornerstones of an all-conquering Australian team during the preceding ten years, amassing over 2000 international runs in 55 games for the Australians across all formats of the game.

The 33 year old started playing in the WBBL in 2015 with the Perth Scorchers before transferring to the Sydney Sixers for the 2021–2022 season. The southpaw is one of the most sought-after players in the sport with 1844 runs in the top domestic competition, 53 wickets, and 32 catches.