After opening-day defeats, CSK and LSG are looking to improve their top-order batting. 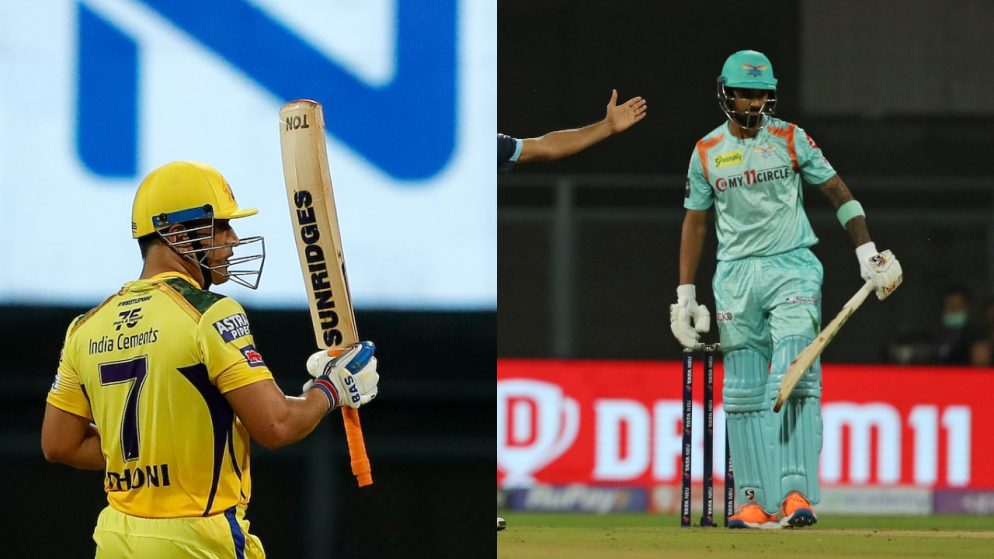 After opening-day defeats, Chennai and Lucknow are looking to improve their top-order batting. CSK and LSG both lost after batting first at the Wankhede. Conditions at the nearby CCI ground are not expected to be much different. With heavy dew expected in the second half of the game.

CSK will welcome back star all-rounder Moeen Ali as they look to improve their batting performance against Lucknow Super Giants in the IPL on Thursday. Both teams are coming off losses in their respective first matches. The failure of the top order was a common factor in their defeats. They would look to correct that at the Brabourne Stadium.

Although the two-month-long IPL is still in its early stages. The toss is already playing a significant role in the game’s outcome. Teams are preferring to put the opposition in with the second innings dew in mind.

CSK and LSG both lost after batting first at the Wankhede. Conditions at the nearby CCI ground are not expect to be much different. With heavy dew expected in the second half of the game. Lucknow captain KL Rahul and star opener Quinton De Kock had a disappointing outing on Monday and will be eager to get some runs under their belts. Rahul must lead from the front, as the IPL will put his captaincy skills to the test.

Manish Pandey, a seasoned campaigner, and Evin Lewis, a hard-hitting batter who can take any attack to the cleaners on their day, had a forgettable outing and the team management would hope that they come to the party.

Lucknow would be relieved that their middle-order. Which included Deepak Hooda, debutant Ayush Badoni, and Krunal Pandya. Clicked when their top-order collapsed, forcing the trio to shoulder the burden once more.

CSK and LSG: looking to improve their top-order batting.

But it was the Lucknow bowlers who would have to quickly forget their thrashing at the hands of Gujarat. While pacer Dushmantha Chameera was accurate, co-pacer Avesh Khan gave up 33 runs in 3.4 overs.

The role of the spin trio of Ravi Bishnoi, Hooda, and Krunal could also determine the outcome of the match.

CSK would also like to improve their batting performance after scoring 131 runs in the first game. They’d breathe a sigh of relief if Moeen Ali, a pinch-hitter, was available to replace Dwaine Pretorius.

Except for a vintage Mahendra Singh Dhoni, the other batters failed in the first game. Including Ruturaj Gaikwad, Robin Uthappa, Devon Conway, and Ambati Rayadu.

New skipper Ravindra Jadeja would also like to get a big individual score, as would Shivam Dube, who is in a race against time to prove his worth on the IPL stage.

However, it remains to be seen who CSK leaves out in order to include Moeen, who can fill in at number three.

While all-rounder Dwayne Bravo claimed three wickets against KKR, others leaked runs and all of them would need to fire in unison. Teams (From):

Also Read: Tim Paine is likely to be questioned in court about producing evidence in the midst of the sexting scandal.