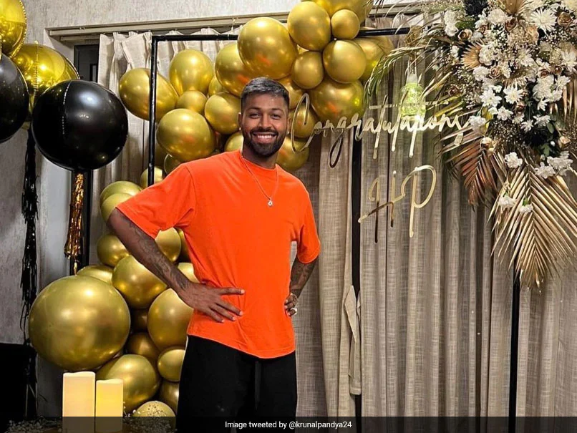 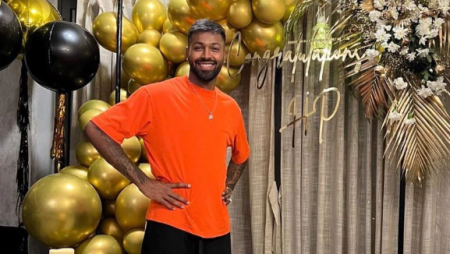 Hardik Pandya led the Gujarat Titans to victory in the Indian Premier League (IPL) 2022. GT’s debut season was aided by Pandya’s outstanding captaincy. He was impressive with both the bat and the ball as GT defeated the Rajasthan Royals in the final on Sunday. In addition, Pandya was named ‘Player of the Match’ in the final. Several former players, including Virender Sehwag, Sunil Gavaskar, and Michael Vaughan, praised his captaincy. Pandya, who has been plagued by injuries in recent years, has thus made a triumphant return.

Hardik received a special and emotional compliment from brother Krunal. Who also played in the IPL for Lucknow Super Giants, two days after GT’s IPL 2022 victory.

“People had written you off, but you continue to write history. I wish I could have been there when over a lakh people cheered your name. Dear @hardikpandya7, “Krunal shared his thoughts on Twitter.

“My brother Only you know how much effort has gone into your success – early mornings, countless hours of training, discipline, and mental fortitude. And seeing you lift the trophy is the fruit of your labor. You are deserving of everything and more.”

Former West Indies pacer Ian Bishop praised Hardik on Twitter, saying that once he starts bowling, Pandya is a valuable asset to any team.

“By the way, Hardik Pandya is gold for any team once he’s fit to bowl,” Bishop wrote in his initial post, after congratulating Gujarat Titans on winning IPL 2022.

“Congratulations to Hardik Pandya and the @gujarat titans, who are one of only two franchises to win the IPL in their inaugural season. Wonderful bowling unit with so many different guys stepping up throughout the season.”

Hardik received a recall to the Indian T20I squad for the upcoming series against South Africa and appears to be a lock for the Indian squad for the T20 World Cup later this year, unless he suffers another injury.