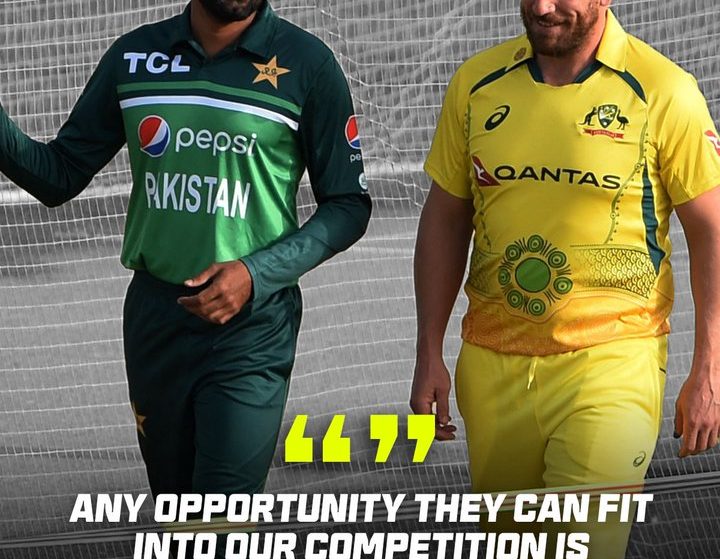 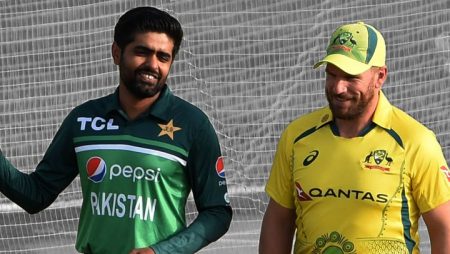 After BBL’s Viral Question, Babar Azam Sends a Message to Haris Rauf. The BBL team Melbourne Stars also took advantage of the opportunity to express their preference, tweeting a request to Pakistan pacer Haris Rauf, who is already a member of the Stars squad.

Pakistan outperformed the visiting Australian team in the three-match One-Day International (ODI) series. Pakistan captain Babar Azam led from the front, scoring two centuries and a fifty in the series, amassing 276 runs at an average of 138 and a strike rate of 102.22. Big Bash League teams appear to have taken note of his impressive performances against Australia, and Babar Azam would undoubtedly be in high demand for the BBL’s next season. Following Pakistan’s series victory over Australia, the BBL’s official handle posed a question to the Twitter universe.

“Which Pakistani cricketer do you want to see in the Big Bash?” BBL responded with a picture of Babar Azam and Aaron Finch.

The BBL team Melbourne Stars also took advantage of the opportunity to express their preference, tweeting a request to Pakistan pacer Haris Rauf, who is already a member of the Stars squad.

Meanwhile, Aaron Finch had this to say about Pakistani players in the BBL.

Moreover, “Any opportunity they can find to fit into our competition is fantastic, and they’d be welcome in the Big Bash League at any time.”

Aside from Babar Azam, another Pakistani batsman shone. In fact, Imam-ul-Haq outscored his captain to take the lead in run-scoring. The left-hander scored 298 runs in three games, averaging 149 and striking out 101.71 times.

Among the bowlers, Shaheen Shah Afridi stole the show, taking six wickets in the two games he played in the series. Adam Zampa, an Australian spinner, outperformed Afridi by taking as many wickets in three matches.

Haris Rauf and Mohammad Wasim Jr each had five wickets.

Australia’s tour of Pakistan concludes today with a one-off Twenty20 international at the Gaddafi Stadium in Lahore.

Also Read: I believe MS Dhoni is still the CSK captain, and Ravindra Jadeja needs to step up: Harbhajan Singh