I believe MS Dhoni is still the CSK captain, and Ravindra Jadeja needs to step up: Harbhajan Singh 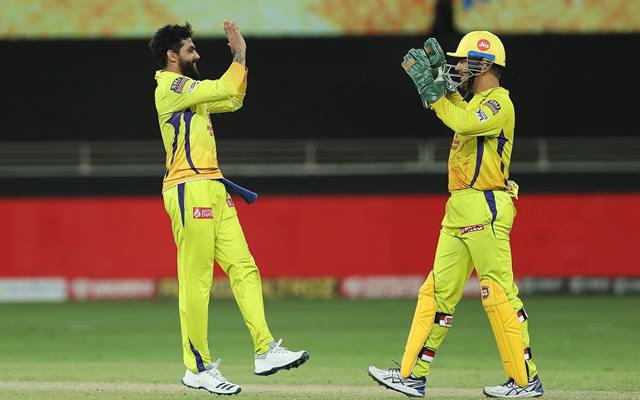 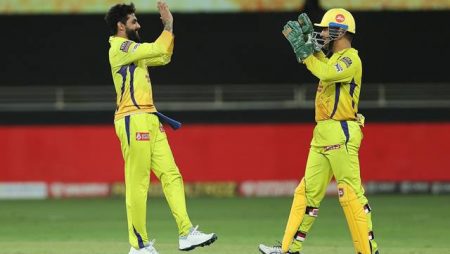 I believe MS Dhoni is still the CSK captain, and Ravindra Jadeja needs to step up: Harbhajan Singh

MS Dhoni’s role as the designated captain has also come under scrutiny. As he seen adjusting the field and seemingly making bowling changes on multiple occasions. While some experts believe Dhoni should not ‘white ant’ the all-rounder, former Indian off-spinner Harbhajan Singh believes Jadeja should take on more responsibilities as captain.

MS Dhoni has a headache because Ravindra Jadeja is in charge of the field setting: Harbhajan Singh

“I believe MS Dhoni is still the team’s captain.” When I look at Jadeja, he’s outside the ring fielding. “You won’t be able to control too many things by doing that, but he has given MS Dhoni a headache to look after the field setting and everything,” Harbhajan said on Star Sports.

“He’s shedding some of his own weight and putting it on Dhoni’s shoulders to ‘look after the field setting,'” he continued. Having said that, Harbhajan believes that investing in Jadeja while Dhoni serves behind the stumps is a wise move by CSK in the long run. The 41-year-old also believes that Jadeja will mature as a captain over time.

“However, I believe that overall, Jadeja is a very confident guy when it comes to batting and bowling, and his skill set is incredible.” “It’s rare to get the best out of a team that isn’t performing, and he needs to stand up and talk about a few things,” said the former cricketer. Meanwhile, this is the first time in CSK’s history that they have lost their first three games of the season. As a result, the team must recover as soon as possible.

Also Read: Brendon McCullum selects a player to provide a “layer of leadership” around Shreyas Iyer.