After a match-winning century against New Zealand, Joe Root is greeted as a hero at Lord’s Pavilion. 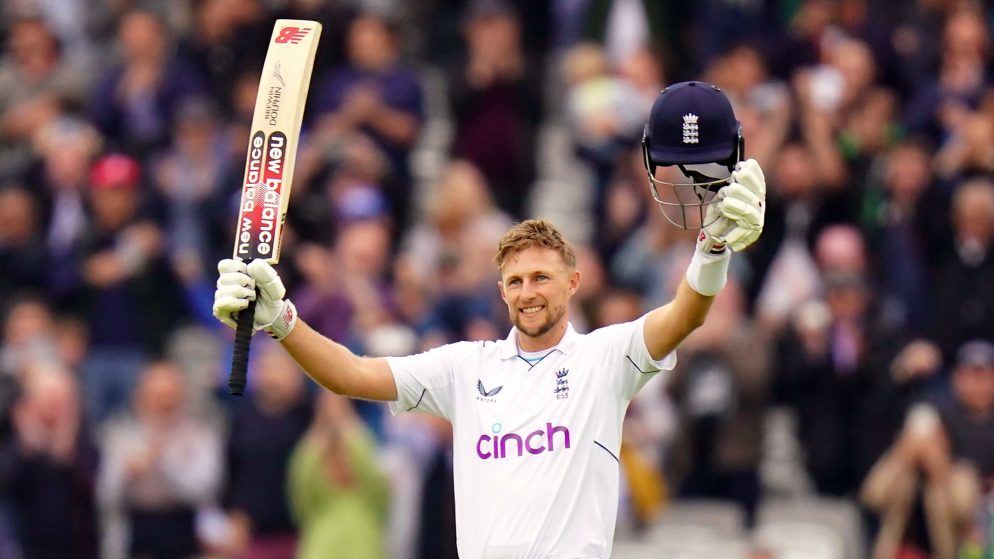 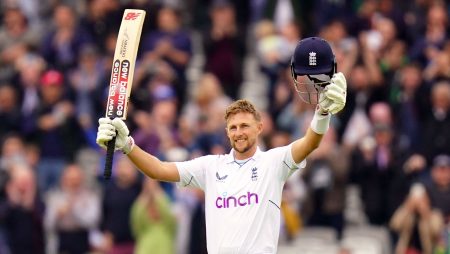 In his first match since stepping down as England Test captain. Joe Root hit a match-winning 115 not out in the fourth innings at Lord’s on Sunday. Helping the hosts take a 1-0 series lead over New Zealand. It was Root’s 26th Test century. He became only the second Englishman to reach 10,000 runs in the game’s longest format. As Root walked back up through the hallowed Lord’s pavilion to the dressing room after hitting the winning runs, he received a standing ovation from all present and was greeted with hugs from elated teammates, led by new England Test skipper Ben Stokes.

Joe Root is greeted as a hero at Lord’s Pavilion

“‘Mr Dependable,’ Joe Root, rose to his feet. What a player and what a man, scoring 100 and 10,000 runs “After helping England chase down a target of 277 to win the first Test against New Zealand, Stokes had this to say about his predecessor.

“So all I want to do is keep batting as long as I can and win as many games as I can for my team. I’ll do it as long as I have the energy and drive to do it “Root stated following the game.

“I couldn’t have asked for a better leader for this team. I’m going to back him up and do everything I can to help him succeed “He was speaking about Stokes.

Following series defeats in Australia and the West Indies, Root stepped down as captain.

The first Test against New Zealand marked the start of both Stokes’ captaincy and Brendon McCullum’s tenure as England’s head coach.