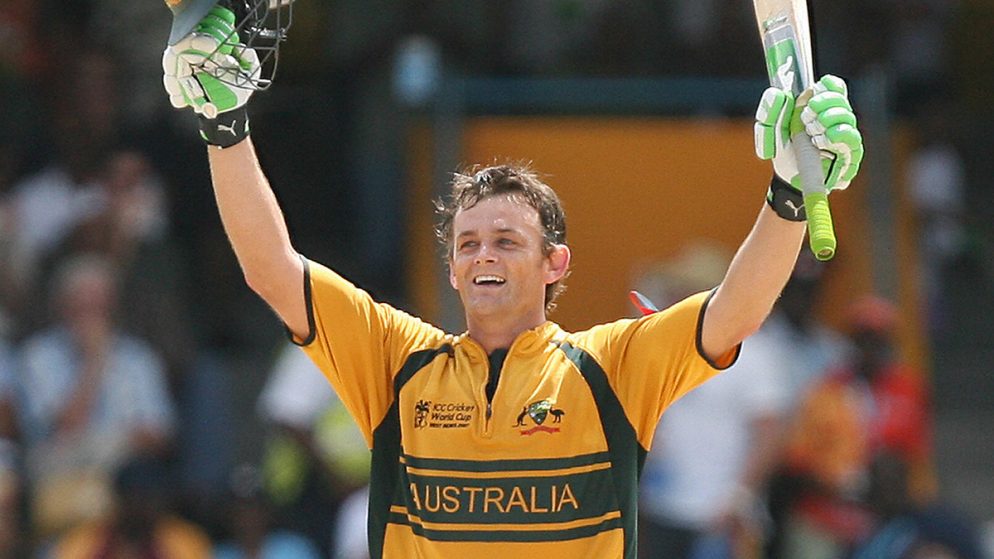 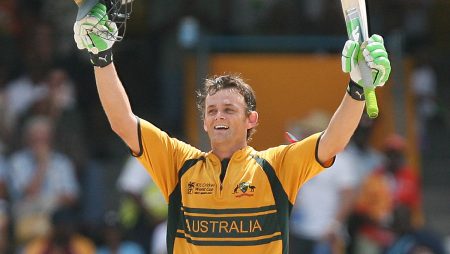 Adam Gilchrist says “It seems Quinton de Kock is very active in being pro-Black Lives Matter” in T20 World Cup 2021. He believes Quinton de Kock’s decision not to take a knee. He was not on account of him not supporting people of color. Surprisingly, De Kock opted out of the game against West Indies. After Cricket South Africa’s directives made it compulsory for team members. Also, to take a knee ahead of the game. While experts have come down hard on Gilchrist believes Quinton de Kock. He made the decision in the belief that the gesture was forced on the cricketers.

“It seems Quinton de Kock is very active in being pro-Black Lives Matter and supporting people of color within that country. I think the gesture if it’s going to help people move forward and heal, and create a stronger future, is probably worth doing,” Adam Gilchrist said.

“For Quinton, it’s about being told he has to do something when he doesn’t necessarily feel he needs to do it, that it’s become a bit tokenistic,” Gilchrist added.

However, Quinton de Kock has categorically refused. Also, to take a knee ever since the campaign began. When asked about the same earlier this year during a Test series. Against West Indies, he declined the question. It was his personal choice. Whereas De Kock has received support from certain sections. They were taken aback by his decision. Also, Pommie Mbangwa speaking on air didn’t hold back from expressing his thoughts.

“Lastly, excuse me for being political because some will say it is being political but I cannot shed my skin. I hope, I hope that the discussion at the very least can be about how to be united, about something that everybody agrees on. This is also in the hope that there is an agreement in that regard,” De Kock said.