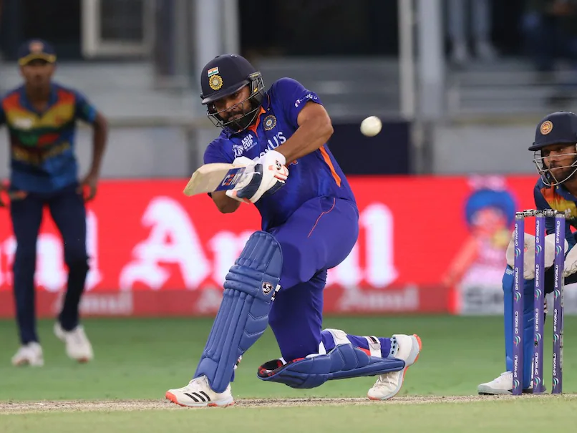 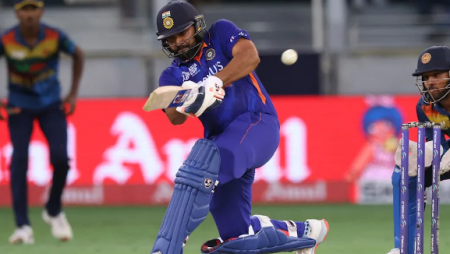 Arshdeep Singh, a young pacer, demonstrated great tenacity on Tuesday. When attempting to defend seven runs in the final over against Sri Lanka in the Asia Cup Super 4 match. He managed to take the game to the penultimate delivery, but Sri Lanka eventually won by six wickets. It is worth noting that the left-arm seamer received harsh criticism and trolling on social media. After dropping a relatively easy catch in the game against Pakistan, which India lost by five wickets.

After the loss to Sri Lanka, skipper Rohit Sharma discussed Arshdeep’s mindset and how the young pacer is confident and likes to deliver under pressure.

“Honestly, guys here don’t look too much into social media because there is too much crap going on there these days,” Rohit Sharma said at the press conference.

“I don’t think we overthink a few losses here and there, a few games here and there, and one dropped catch. Yes, he was disappointed with the missed catch, but we saw his confidence when he came in and bowled that last over, nailing that yorker and getting Asif Ali out. So, if he was down and out, if you are not mentally present, execution does not occur “He continued.

“So, in his case, he came out, confident in his ability to execute. In fact, he just ran to his spot and took the ball because he wanted to bowl that over, and I thought he bowled pretty well the last two overs even today. He’s a confident young man, which is why he’s here. He has been with the team longer than many of the guys who are still at home “He continued.

Rohit went on to say about Arshdeep: “The reason is quite simple: he is very clear in his mind. He is a confident young man; I haven’t seen many in their early days. He is confident, he wants to do well, and he is hungry for success. It’s a good sign, and Rahul Bhai will tell you that we’re pleased with how he approaches his game.”

In the game against Sri Lanka, Team India scored 173/8 and Sri Lanka chased the target down with six wickets in hand and one ball to spare.