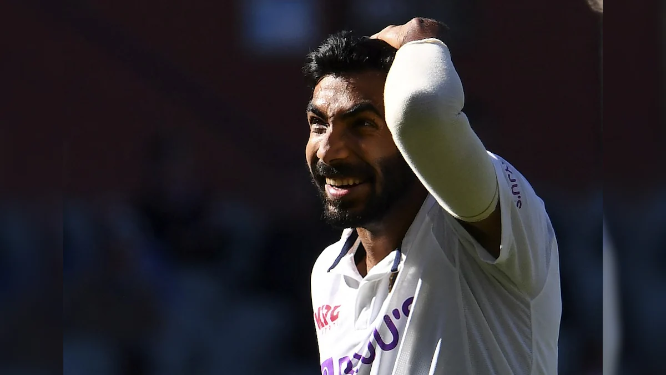 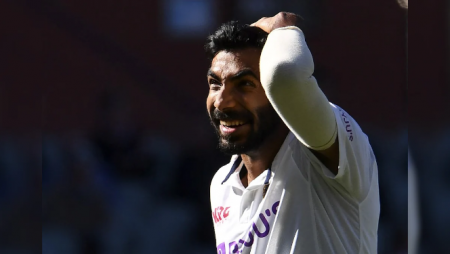 Jasprit Bumrah and Shaheen Shah Afridi are two of the modern-day great pacers, and batters find it difficult to relax when they have the ball in their hands. Both bowlers are capable of carrying their teams to victory on their own. They are crucial cogs in their respective teams’ bowling attacks. Former Pakistan pacer Aaqib Javed, on the other hand, claims that Bumrah has “fewer threatening performances” than Shaheen, and that the latter’s graph is improving.

“When Bumrah charges to bowl, the batters know the ball will be deliver with some ferocity. But he isn’t that aggressive. Shaheen’s graph is rising, while Bumrah’s is stable. Bumrah has had fewer threatening performances than Shaheen in T20s, ODIs, and Tests. The rise of Pakistan cricket has been heavily reliant on the performances of Shaheen, Haris Rauf, Shadab Khan, Babar Azam, and Mohammad Rizwan. They have all delivered outstanding performances “According to Aaqib Javed of paktv.tv.

Jasprit Bumrah is currently third in the Test rankings with 830 points, while Shaheen is fourth with 827 points.

Bumrah is ranked sixth in the 50-over format, while Shaheen is rank seventh.

When it comes to the shortest format, Shaheen is rank 10th, while Bumrah is rank 28th.

Shaheen won the Sir Garfield Sobers Trophy earlier this year after being named the ICC Men’s Cricketer of the Year 2021. He had played an important role in Pakistan’s first World Cup victory over India.

Pakistan defeated India by 10 wickets in the T20 World Cup, and Shaheen had dismissed Rohit Sharma, KL Rahul, and Virat Kohli in the group-stage match.