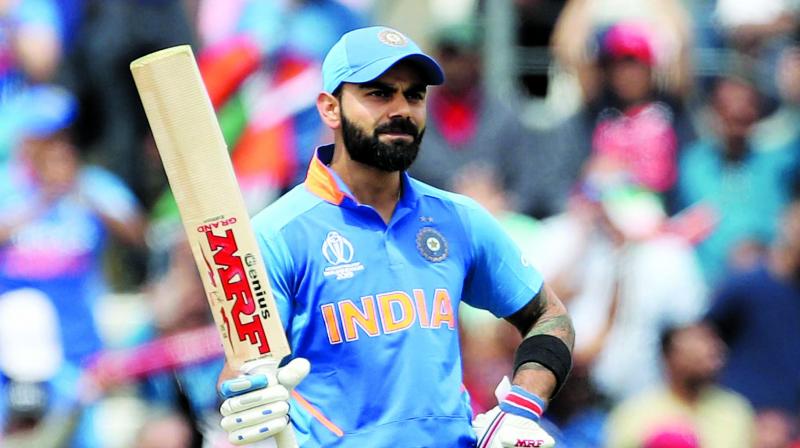 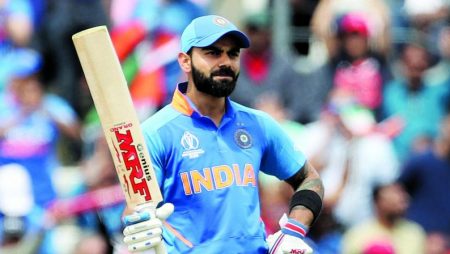 Aakash Chopra has called attention to the BCCI’s inconsistent claims. In addition, Virat Kohli is causing harm to Indian cricket. Both Ganguly and the selectors directly spoke to Kohli, according to BCCI president Sourav Ganguly. After that, he was asked not to quit his T20I captaincy. The Indian Test captain was even said to want to skip the ODI series. He spoke out against South Africa and about his differences with Rohit Sharma. However, Kohli in his press conference yesterday stated that no one had asked him not to quit the T20I captaincy. He denied ever having asked for a break. During the South Africa ODI series and dismissed the possibility of any differences between him. And the new limited-overs skipper.

In addition, he reflected on the events in a video posted on his YouTube page. Chopra stated that it is a “body blow” to Indian cricket, regardless of who is responsible.

“Who is telling the truth and who is lying, who is correct and who is incorrect, is not the question. The question is why this is happening because the loser is Indian cricket, not you and me, not him or the other man,” Aakash Chopra said.

“I was slightly surprised. I was reading a line that truth can be stranger than fiction, that’s exactly how it has happened. Virat Kohli said he never asked for leave, the news had come that he had asked for leave even before Rohit Sharma was named the captain. I mean this is a communication breakdown. Who is doing this and why is somebody doing this?,” Chopra added.

Lastly, Virat Kohli’s request was previously denied by the Board of Control for Cricket in India’s treasurer Arun Dhumal. The limited-overs captaincy being awarded to Rohit Sharma had nothing to do with it. It was decided before it was made. Kohli expressed his desire to continue as India’s ODI captain, according to Chopra. The final decision rested with the selectors.

Read more: Chris Cairns says “Being able to swim and kick my legs today was like the most freeing experience I’ve ever had”

Visit also: Babar Azam has lost his number one spot in the ICC T20I Rankings for Batter