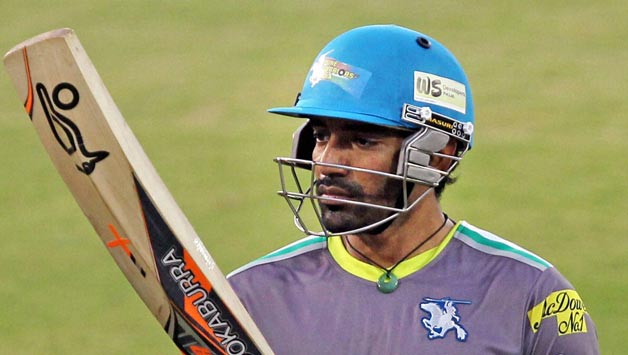 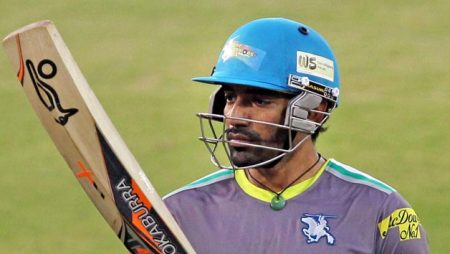 Aakash Chopra says “Robin Uthappa turned the clock back once again” in IPL 2021. Chopra has brought out that Robin Uthappa was back to his former destructive self. During the Chennai Super Kings’ successful run chase against the Delhi Capitals.

Chennai Super Kings put it across the Rishabh Pant-led side by four wickets in Qualifier 1. Also, to become the first team to reach the IPL 2021 final. Uthappa played a blazing 63-run knock to set the platform for the successful run chase. Also, throwback on CSK’s batting effort.

Chopra praises Uthappa and Ruturaj Gaikwad. Just because for stringing together a significant partnership. After the early loss of Faf du Plessis in a match, said in a video shared on his YouTube channel.

“Faf du Plessis got out in front of Nortje’s pace. Robin Uthappa batted amazingly well. He turned the clock back once again. He was absolutely sensational. Ruturaj Gaikwad, this guy is just growing in confidence. He is going from strength to strength. He is doing better and better,” Aakash Chopra said.

Lastly, he pointed out that the match seemed to be going away from CSK. After Uthappa’s dismissal in the match. Shardul Thakur has promoted up the order but lasted only one ball. While Ambati Rayudu didn’t last for too long.

“Shardul came to bat after Robbie. This was a bizarre decision. Why did he come, I don’t know. But Dhoni is there, he can do that. This thing could have backfired, but it is a different thing that Shardul got out in just one ball. Suddenly when the match seemed to be in your control, the game is on, the things have changed. Rayudu and Moeen Ali came, Rayudu got run out,” Chopra elaborated.