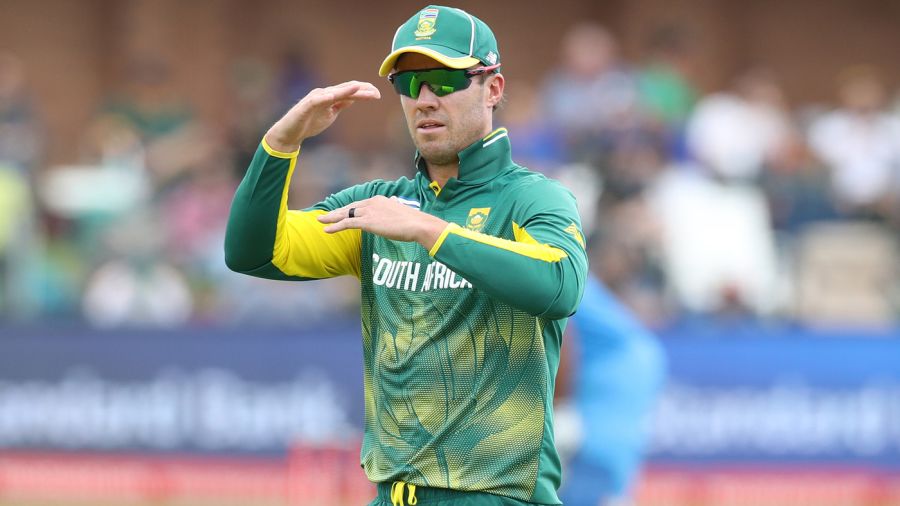 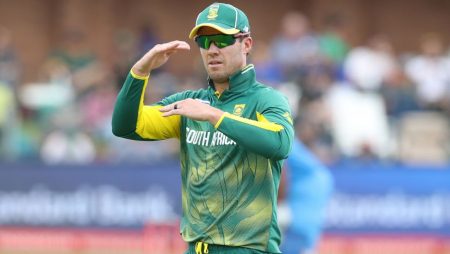 AB de Villiers says “We haven’t played our absolute best” in IPL 2021. Royal Challengers Bangalore will be cheer for their thrilling last ball-win. Against the Delhi Capitals in their final league match in IPL 2021. However, veteran batter AB de Villiers believes the best is yet to come for Virat Kohli. de Villiers spoke about how Bangalore is close to playing. Their best cricket in the latest season of the cash-rich league. He also put emphasis on peaking at crucial junctures.

“I think we need to do what we are doing and maybe up it a notch. We have been speaking about peaking at the right time. We haven’t played our absolute best, but we’re getting close. If we can get that twitch in the finals, hopefully, there are good things to come,” AB de Villiers said.

AB de Villiers mentioned that he is happy with his batting form. He also pointed out that he is gearing up for upcoming encounters. Also, by toiling it hard in training sessions. Royal Challengers Bangalore will depend on the seasoned campaigner for fireworks with the bat. They aim for their first championship triumph.

“I’m feeling good, haven’t had a lot of opportunities so far. I’m hitting the ball well. Had a bit of a slow start today. Thought they bowled well to me on a deck that wasn’t easy to bat on, but I’m striking them well. I’m working hard at the nets and am ready to come for the next matches,” de Villiers said.

Lastly, despite having announced his retirement from international cricket. Also, the batsman continues to remain in IPL 2021. However, the ongoing season has been a mixed bag for him. He has managed to amass 302 runs from 14 appearances this year. While he enthralled viewers with blistering knocks in the IPL 2021 season. Also, he has struggled to get going in the UAE leg.

Read more: Aakash Chopra on MS Dhoni “We all looked like fools in the end” in IPL 2021

Visit also: Sakshi Dhoni gets emotional as MSD finishes things off in style against DC in the IPL 2021