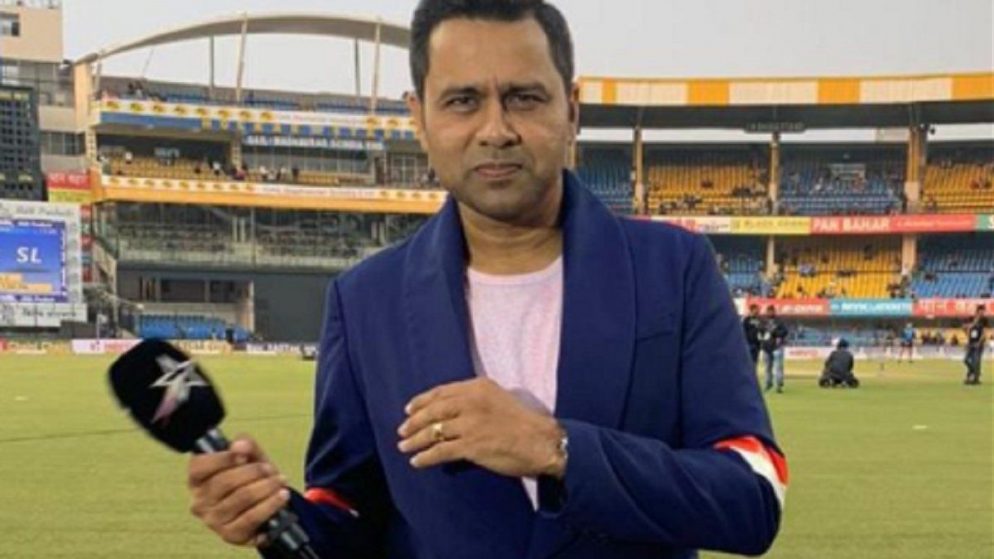 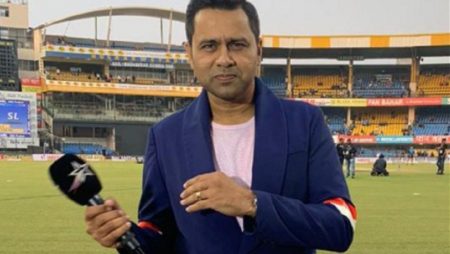 Aakash Chopra believes Sharma missed a trick. By not bowling Venkatesh Iyer in the first T20I against New Zealand. Iyer made his debut for Team India in last night’s match in Jaipur. And more for his ability to provide the side with a sixth bowling option. However, he was not given the ball as Sharma used only the five specialist bowlers. When looking back on India’s bowling performance. Chopra was confused by the choice of India’s new full-time T20I captain not to bowl Iyer.

“The Indian team said they need a fast-bowling all-rounder, so they played Venkatesh Iyer at six. But they didn’t get him to bowl. I will say it’s a rare error on Rohit Sharma’s part, generally, his captaincy is perfect, but it just left me a little befuddled,” Aakash Chopra said.

Moreover, Chopra added that the debutant could have been eased into the game. And then in the first half of the Kiwi innings.

In the middle of the overs, Venkatesh Iyer could have been supposed to bring his arm over. The pitch aided the spinners slightly. In that point, Rohit Sharma chose to stick with Ravichandran Ashwin and Axar Patel. Chopra praised Bhuvneshwar Kumar and Ashwin for their experience. Also, for being both cost-effective and penetrative.

“Lastly, Bhuvneshwar Kumar gets Daryl Mitchell out on the latter’s first delivery, Bhuvneshwar Kumar of old. It felt good seeing Bhuvneshwar Kumar bowl both with the new and the old ball. He took two wickets in all and was very economical. Ashwin and Bhuvi – the two experienced players, gave just 47 runs in four overs and took four wickets,” Chopra said.

Visit also: IND vs NZ 2021:Venkatesh Iyer- “The dream is win tournaments for the country”