Aakash Chopra says “How do you drop match-winners, it’s a difficult question” in T20 World Cup 2021 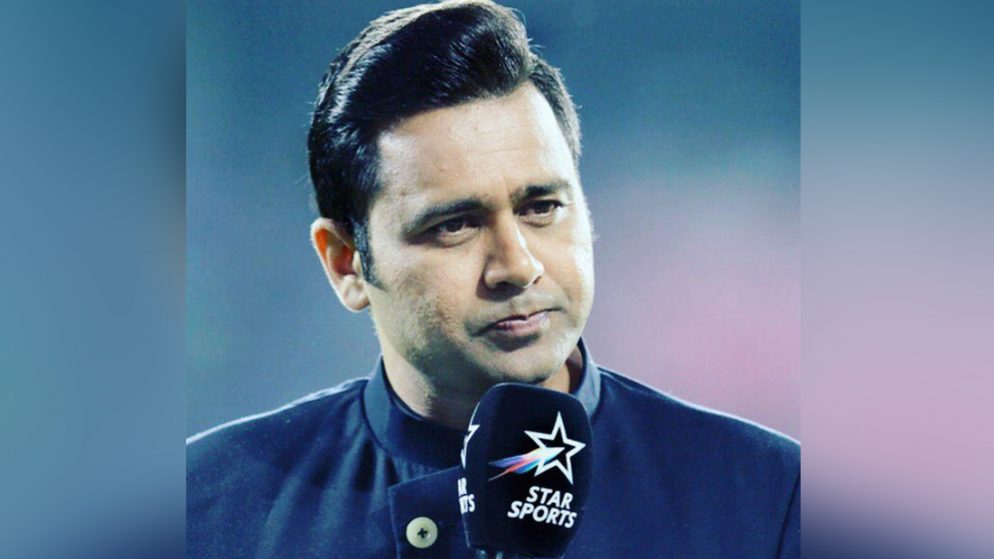 Aakash Chopra says “How do you drop match-winners, it’s a difficult question” in T20 World Cup 2021. He believes it would have been a tough call for the selectors. Also, to drop Bhuvneshwar Kumar and Hardik Pandya. They are from India’s T20 World Cup 2021 squad even though the duo is searching for form. And then Bhuvneshwar looked out of sorts in India’s first match. Against Pakistan and the two warm-up encounters as well. Meanwhile, Pandya has been bogged down due to injury issues and has lacked form with the bat.

“It is a big problem if someone does not have form, whether that bowler’s name is Bhuvneshwar Kumar or it is Hardik Pandya. These are serious cricketers, senior cricketers, match-winners. How do you drop them, it is a difficult question,” Aakash Chopra said.

“There was a question about Hardik Pandya as well. The selectors were probably told that he will be bowling and they picked the team according to that. But he didn’t bowl, he did yesterday but not generally,” Chopra observed.

Pandya did roll his arm over in India’s last match against New Zealand. However, he was far from his best and his selection. In the squad is certainly debatable. After that. Chopra also questioned Ishan Kishan’s selection as the only extra batter in India’s squad.

“You have picked just one extra batsman and especially if he is an opener and in a team where there are already so many openers. Then your hands are tied, the day one player becomes unavailable, that day you will be forced to play that guy who is actually an opener. And if you make him open as you did with Ishan, your entire batting order gets derailed, they should have thought about this thing earlier,” Chopra said.

Lastly, after pointing out that the team management is equally responsible for the squad selection. Aakash Chopra’s opinion is that the correct playing XI was picked based on the options available.

Read more: Yuvraj Singh says ”On public demand il be back on the pitch hopefully in February”

Visit also: Virender Sehwag- “I don’t think India will qualify for semifinals even if they win remaining games” in T20 World Cup 2021