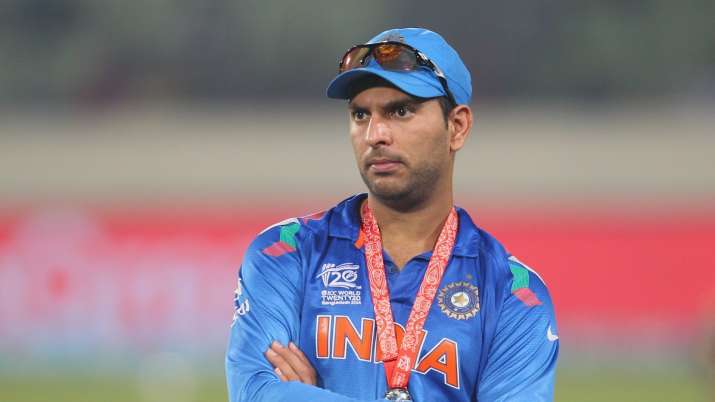 Yuvraj Singh says ”On public demand il be back on the pitch hopefully in February.” He’s getting ready to return to the cricket field. Yuvraj also announced it on his social media pages. In February of next year, he’ll return to the field “on public demand.” While Yuvraj did not specify which tournament he’d play. Also, the southpaw might be alluding to the annual Road Safety World Series. Which takes place during that time of the year. Singh shared the news of his return by posting a video of his final international. Moreover, the hundred with a patriotic Bollywood song ‘Teri Mitti’ playing in the background.

“God decides your destiny !! On public demand, il be back on the pitch hopefully in February! Ain’t nothing like this feeling! Thank you for your love and wishes ❤️ mean a lot to me! Keep supporting 🇮🇳 it’s our team and a true fan will show his or her support in tough times 👊🏽 #jaihind, Yuvraj Singh wrote.

Yuvraj retired from Indian cricket in 2019. He has featured in obscure leagues like Global T20 Canada. Also, charity-based competitions like the Road Safety World Series. The video Yuvraj posted brought back memories of the majestic partnership. He shared alongside former skipper MS Dhoni. Also, innings had come during the second ODI against England in Cuttack.

Lastly, with KL Rahul, Shikhar Dhawan, and Virat Kohli, India had lost the crème of their batting unit. At 25/3, they found themselves in serious trouble. It was in the middle of the game when the veteran duo came together. The scene then flashed back to the mid-late 2000s. When Yuvraj and Dhoni would conjure up such performances on a regular basis. In a magnificent display, the duo added 256 runs. Individual tons were scored as a result of the process. Singh scored his highest ODI score, while Dhoni played his final ODI match.