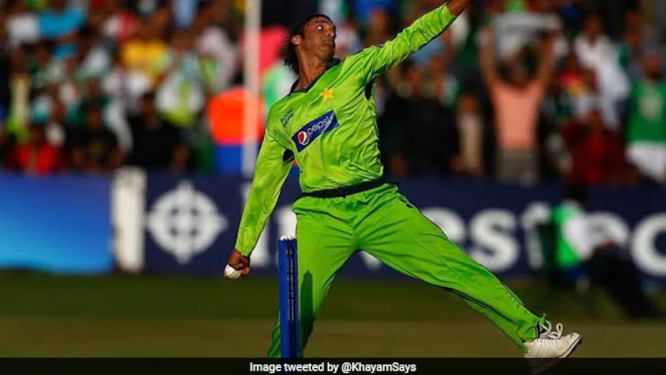 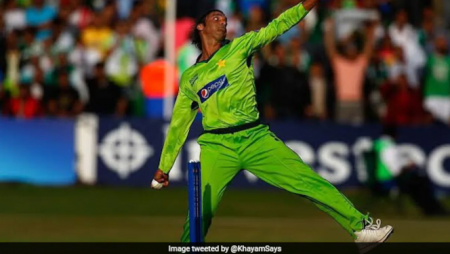 Shoaib Akhtar is one of the game’s fastest bowlers, and batters still have nightmares about facing the Pakistan pacer. A charged-up Akhtar charging into the bowl is a sight that every cricket fan remembers, and it is also a favorite cricketing memory for many. On Thursday, Akhtar and AB de Villiers had a hilarious Twitter exchange in which they reminisced about their playing days and how Akhtar used to give the Proteas batter “nightmares.”

“What a way to celebrate my 21st birthday!

@shoaib100mph was so good and so bloody fast,” Watson tweeted.

De Villiers responded to this tweet: “Oh my goodness! I’m still having nightmares.”

Akhtar went on to say that de Villiers has also given bowlers all over the world many sleepless nights.

“Come on, AB, you’ve given many bowlers sleepless nights. It’s always a pleasure to interact with you.”

“Haha. Those were the days! In my early twenties, you nearly broke my leg at Supersport Park after I decided to pull u for 6. I knew it was a big mistake the moment it hit my bat “de Villiers tweeted

Akhtar then shared a video from a previous match between Pakistan and South Africa, in which de Villiers attempted to pull the pacer, but the ball simply castled his stumps.

“However, not every pull resulted in a 6. Laughter, “Akhtar posted on Twitter.

AB de Villiers, on the other hand, called it quits after 20,014 international runs.

Also Read: Ricky Ponting Speaks Out On The No-Ball Scandal Against RR In IPL 2022