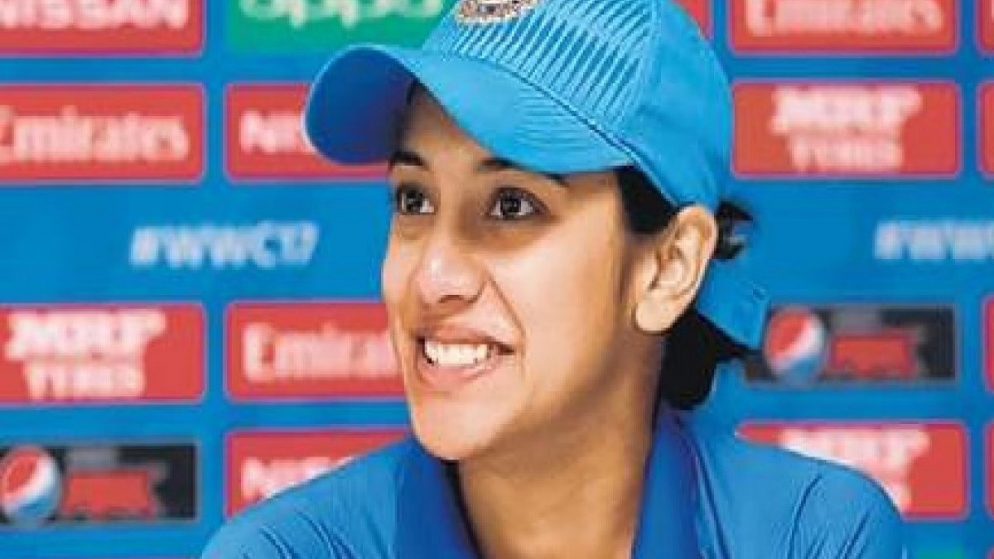 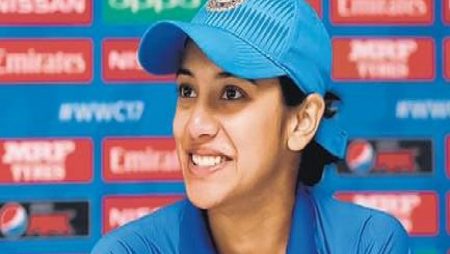 4TH Women’s ODIs IND vs NZW: However, the shortened game saw some high-octane action right away.

Following a rain delay, the fourth women’s ODI between India and New Zealand on Tuesday has to be reduce to a 20-over game. The shortened game, however, saw some high-octane action after India won the toss and put hosts New Zealand in to bat at Queenstown’s John Davies Oval. Sophie Devine, the captain of New Zealand, looked menacing as she smashed the Indian bowlers all over the ground. Her stay at the crease, however, cut short by a stunning diving catch from Smriti Mandhana at backward point.

Devine (32) was on a roll when Renuka Singh hit him with a hit-me ball. The ball was absolutely belted by New Zealand, but it went in the air. Mandhana, who had also missed the first three ODIs, dived to her left and grabbed the ball with both hands.

Also Read: Avishka Fernando and Ramesh Mendis have been ruled out of the India-Sri Lanka match.

New Zealand has already won the five-match series with a 3-0 unassailable lead, making the fourth and fifth ODIs a formality.

Moreover, India made a few changes to their starting lineup, including the return of Mandhana. Harmanpreet Kaur, the T20I captain, and veteran pacer Jhulan Goswami were not named to the playing XI.

Brooke Halliday, New Zealand’s batter, has been ruled out of the rest of the series after being deemed a close contact of a Covid-19 case.