3RD ODI NED vs ENG Match Prediction- Who will win between Netherlands and England? 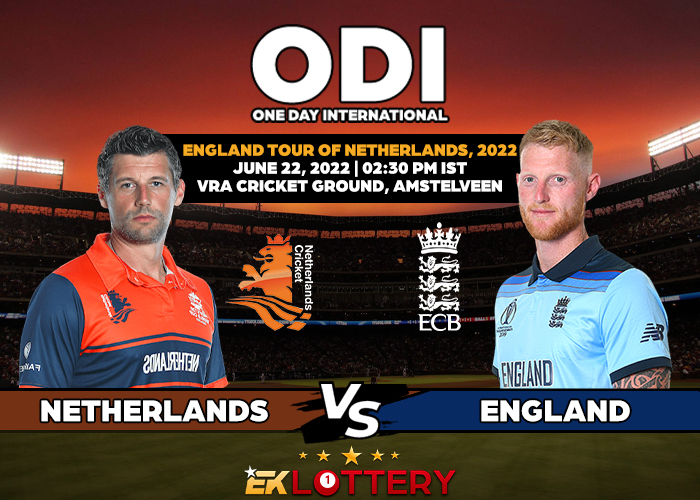 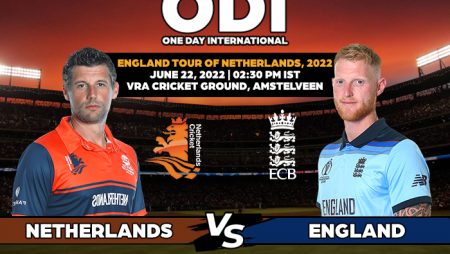 3RD ODI NED vs ENG Match Prediction- Who will win between Netherlands and England? England has already won the three-match One-Day International series 2-0.

The Netherlands are set to face England in the final game of the three-match ODI series at the VRA Cricket Ground. The visitors having already won the series. The home team’s bowling performances have been far below par in both games, while England’s batters have been outstanding. They will try to end the series on a high note by putting on a strong performance in the final game.

England, on the other hand, has been dominant in both batting and bowling, and the current World champions are expected to easily defeat the hosts. In the previous game, Jason Roy was back among the runs, while Eoin Morgan’s form struggle continued. In both games, the left-hander was dismissed for a duck, and he will be desperate for runs.

Also Visit: Shahid Afridi on India’s dominance in the world of cricket

The batters have fared well in the two games played at the venue. The bowlers have struggled to contain them. The same can be expected in the upcoming match, with the team winning the toss preferring to bowl first due to the rain factor.

Dawid Malan has already played two good innings in the series and has been in fantastic form, which will bode well for England as they prepare for the T20 World Cup 2022 later this year. The left-hander smashed a century in the first ODI and followed it up with an unbeaten 36 in the second game to help his team win. He’ll be looking to cap off the series with another big hit to make it a memorable visit.

Adil Rashid has been one of the best leg spinners going around but has picked up just two wickets in the series which is quite ordinary by his standards. He can rip through a batting line-up quickly with his variations and will be looking to make a significant impact in the upcoming fixture.