2023 World Cup: The BCCI will form a Local Organising Committee. 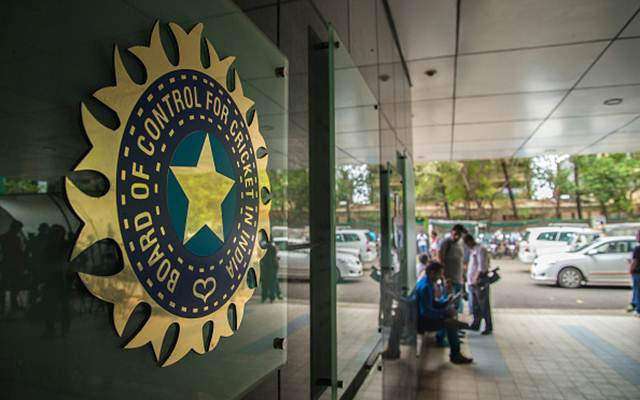 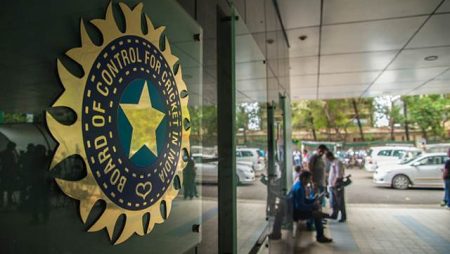 MUMBAI, INDIA JULY 19: A view of logo of the Board of Control for Cricket in India (BCCI) during a Council meeting of the Indian Premier League (IPL) at BCCI headquarters on July 19, 2015 in Mumbai, India. (Photo by Aniruddha Chowhdury/Mint via Getty Images)

2023 World Cup: The BCCI will form a Local Organising Committee. The LOC’s formation is expect to be complete by the end of this month.

According to the most recent developments, the cricket body has asked the office-bearers to form the Local Organising Committee (LOC) for the next year’s tournament, which will be held in October-November. The LOC is expecting to be form by the end of this month.

Furthermore, the BCCI is debating whether one of their own should lead the International Cricket Council (ICC) during the championship. The train of thought appears to be that the position of ICC chairman must be filled in India because the country is hosting the global competition.

Because the BCCI is friendly with current ICC chairman Greg Barclay, the board is unlikely to take any action to replace the New Zealander. After all, Barclay was a big help to the Indian cricket board during the T20 World Cup last year. Meanwhile, Cricbuzz completed this major report. “The office-bearers have been authorize to form the LOC,” a BCCI member said.

2023 World Cup: The BCCI is on good terms with the current ICC chairman.

It should be noted that the BCCI played a significant role in Barclay’s selection as ICC president. As a result, the Indian cricket board does not have many reasons to remove him from his position as captain. However, Barclay’s two-year term is coming to an end this year. Although it is unclear whether his current contract will expire in December, as he was elected in December 2020, or during the ICC’s annual conference in July. According to the rules, the current chairman is eligible for two more two-year terms.

Returning to the BCCI’s Local Organising Committee, acting CEO Hemang Amin and GM Gaurav Saxena are among the frontrunners for the position of tournament director. Because Amin is also responsible for IPL, Saxena is likely to take on the pivotal role.