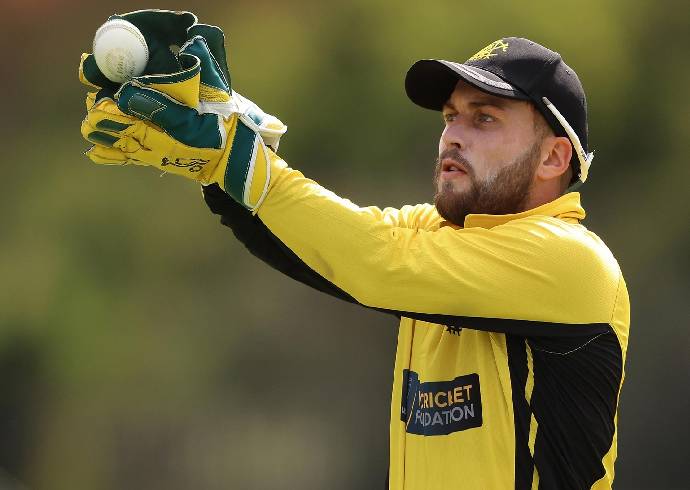 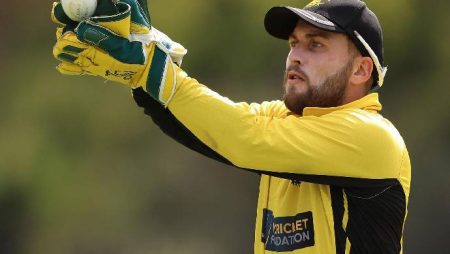 1st T20I Australia vs Sri Lanka: Josh Inglis To Make Debut For Australia. The first Twenty20 International between Australia and Sri Lanka will take place at the Sydney Cricket Ground on Friday. Inglis will bat at No. 3 for Australia in the first T20I, according to Finch.

Josh Inglis To Make Debut For Australia against Sri Lanka

According to cricket.com.au, Inglish will replace Mitchell Marsh in the lineup, while Ben McDermott will open the batting in place of David Warner. These are the only changes from the Australia team that won the T20 World Cup final last year.

“Ben McDermott has been in fantastic form, so having him at the top of the order was critical for us. And Josh Inglis has been shuffled around a little bit in the rankings. His selection reflects not only how well he has performed in recent years, but also how well he performed in the group at the T20 World Cup “According to cricket.com.au, Finch stated.

“He hasn’t had as many runs as he would have liked during the Big Bash as he has in the past. However, he was taking on slightly different roles. As a result, it’s a fantastic opportunity for him “He continued.

One Reply to “1st T20I Australia vs Sri Lanka: Josh Inglis To Make Debut For Australia”