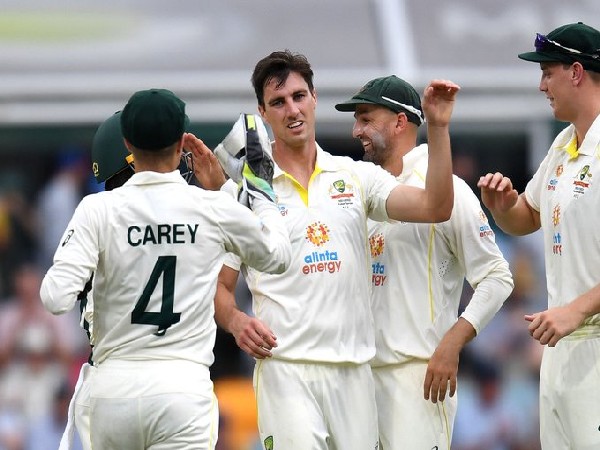 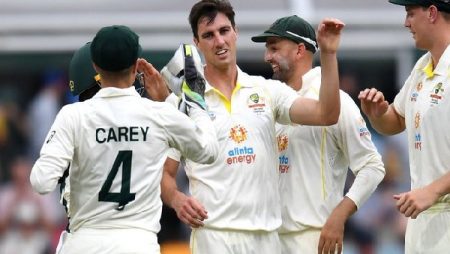 After Justin Langer’s resignation, Michael Vaughan weighs in on Pat Cummins’ leadership. During a virtual press conference on Wednesday.

Former England captain Michael Vaughan praised Australia Test captain Pat Cummins for handling the resignation of coach Justin Langer with ’empathy.’ During a virtual press conference on Wednesday, Cummins stated that Langer should not be surprised by the feedback given to him by the players and support staff because he had been evaluated for two years. “Pat Cummins has shown exactly how to do it in 4 months as a Captain… Today’s press conference was a masterclass in delivering empathy with clarity to why things have happened… he just knows how to do it,” Vaughan also tweeted.

Cricket Australia accepted the resignation of men’s team head coach Justin Langer on Saturday. “Justin was offered a short-term extension to his current contract, which he sadly chose not to accept,” stated a statement from Cricket Australia.

“I believe he changed and tweaked quite a bit. For that, he deserves a lot of credit. I believe the question then became whether we believe it is sustainable. We decided that now was the time to make a change. I believe that some of these skill sets are distinct from his traditional coaching style “On Wednesday, Cummins told reporters.

“I believe he improved his coaching style in the last six months and did an excellent job, but we believe the time has come for a change. It’s a matter of opinion, but we believe it’s correct. I don’t think there’s anything surprising here “He continued.

Australia won the T20 World Cup 2021 and then the Ashes under Langer.

Also Visit: Stuart Broad and James Anderson have both expressed optimism about the future of testing.