Will the Punjab Kings keep KL Rahul? in the mega auction of the IPL 2022 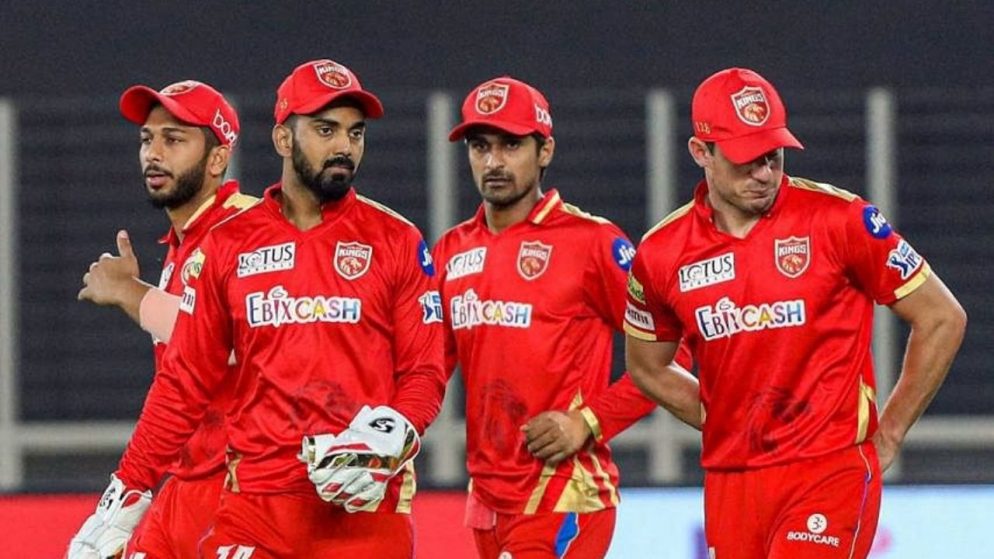 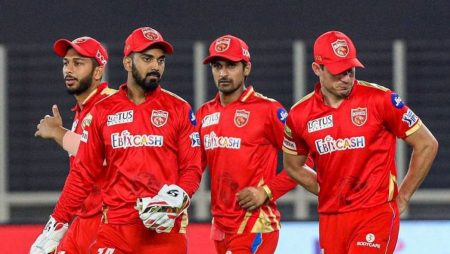 Will the Punjab Kings keep KL Rahul? in the mega auction of the IPL 2022. Ness Wadia has shed a little light on the possibility of holding the services of their captain. Moreover, KL Rahul is ahead of the mega auction of the IPL 2022. With two new teams included in the Indian Premier League. It is set to be preceded by a mega auction. And see most of the current set of contracted players back within the auction pool. The Board of Control for Cricket in India is yet to finalize. In the retention rules for the existing teams though and the internet. It is abuzz with prospective choices that teams could be looking to retain for the next cycle.

Moreover, one such sought-after player is KL Rahul. He had yet another bumper IPL campaign in 2021. Also, saw him accumulate 626 runs at an average of 62.60 and a strike rate of 138.80. He said that Ness Wadia, in an interview to NDTV 24×7. Wadia suggested that it’s not just about KL Rahul or any single player who makes up a team.

“There are many players apart from KL Rahul, firstly. One player does not make up a team, I’ve always said that. Having said that, every player has a value and one thing I will say is we’ve learned to adjust and adapt throughout. Any team that hinges too much on one player, that does prove beyond a point a liability”, said Wadia.

‘I think KL is exemplary in anything and everything he has done. The way he has fought back after going through a lot of issues two years ago – he’s one of the only cricketers who is consistent. But like I said cricket is about 11 team members, not one. As far as the right-to-match or retention (is concerned), whatever happens, we’re ready for it. That’s the IPL – we’ve learned to adjust, adapt and go forward and keep smiling,” Ness Wadia said.

Lastly, It is going by these words. Whether KL Rahul will return to captain the Punjab Kings in the IPL season or not is anybody’s guess. Also, his retention isn’t written in stone. It may be noted that the Punjab Kings finished in 6th position. Also, in the points table for the second time running in the 2021 season. With Rahul leading the side since 2020.