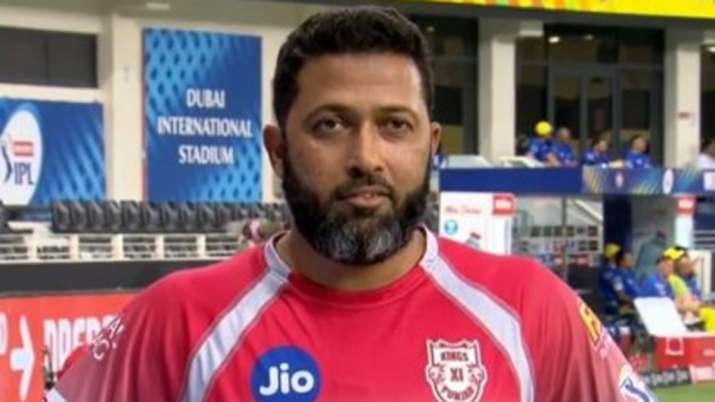 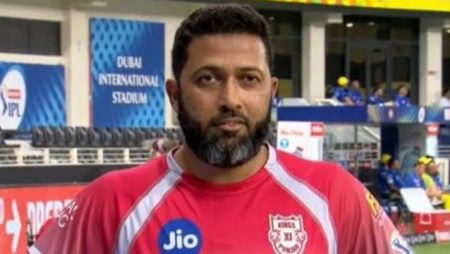 Wasim Jaffer says “The most crucial over in their campaign turned out to be the one that wasn’t bowled” in IPL 2021. Jaffer is critiqued the Delhi Capitals’ decision not to let Rabada bowl his full quota of four overs against CSK. He believes that this decision in the all-important Qualifier 1 could have cost them the championship. Jaffer emphasized how exceptional the DC bowlers had been throughout the latest season of the IPL 2021. He feels the Rishabh Pant-led side almost staged a miraculous turnaround. Against the Kolkata Knight Riders on Wednesday and it was all thanks to their inspiring efforts with the ball.

However, Wasim Jaffer suggested that Kagiso Rabada not bowling his final over against CSK. He could have ultimately led to their exit from the tournament. MS Dhoni’s late blitz towards the death overs. Also, they helped CSK make their way to their 9th final in the tournament’s history.

“DC bowlers almost pulled off a miracle last night. Delhi’s bowling has been a revelation this season. But the most crucial over in their campaign turned out to be the one that wasn’t bowled. #Rabada #DCvsKKR #IPL2O21“ Wasim Jaffer said.

Moreover, Avesh Khan was asked to bowl the penultimate over of the run-chase. MS Dhoni is the master of run-chases and smashed a shocking four and a six within the over. It is to move the momentum of the contest in their favor. In 13 required from the final over, Rishabh Pant tossed the ball to Tom Curran instead of the speedster. The ploy did not yield a positive result for Delhi. Also, Chennai secured a stunning 4-wicket victory.

After that, being asked to bat first at the Sharjah Cricket Stadium. Delhi Capitals might only oversee to post a below-par total of 136. KKR openers Shubman and Iyer ensured their side. Moreover, in a straightforward win with their rankling opening partnership of 96 runs.

Read more: Sanjay Manjrekar says “This has been the most frustrating IPL to watch” in IPL 2021

Visit also: Dinesh Karthik was fined for breaching the IPL’s Code of Conduct during their Qualifier 2 clash in IPL 2021