Virender Sehwag says “Chris Gayle would not have let PBKS lose like this” in the Indian Premier League: IPL 2021 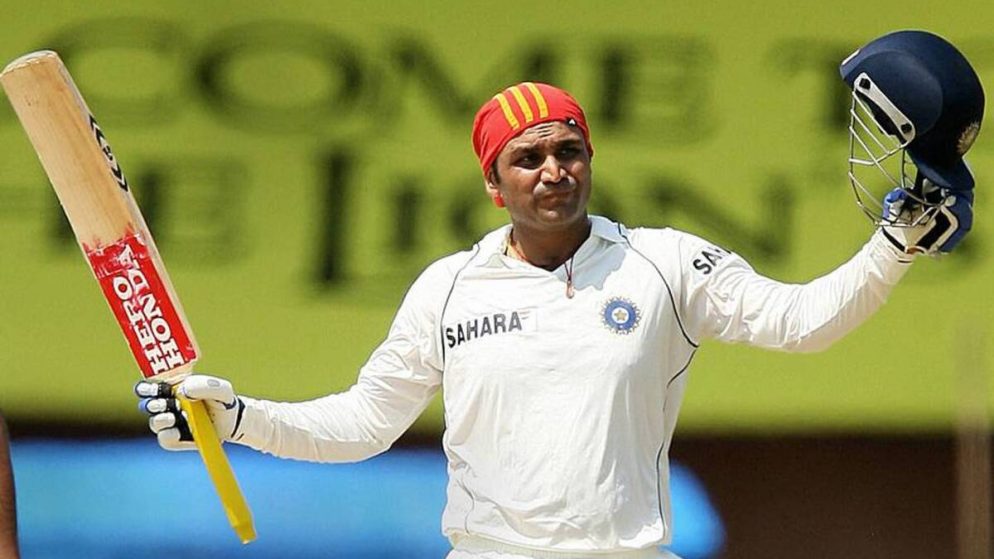 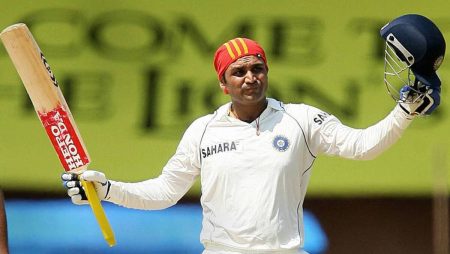 Virender Sehwag says “Chris Gayle would not have let PBKS lose like this” in the Indian Premier League. Virender Sehwag believes the responsibility of the PBKS embarrasses defeat to Rajasthan Royals. On Tuesday should be attached to their openers. Agarwal and Rahul, and no.3 batsman Aiden Markram.

It’s either one of Agarwal or Rahul who should have finished the game. After facing 30-plus balls in the match, Sehwag said.

He remarked that had Chris Gayle who made way for Makram. Also, in the match played and scored a half-century. Sehwag would not have let the team lose in the final over.

“Singling out the player for defeat would be a bit difficult for this match. I would say that luck didn’t favor them but still if we have to pick someone, it should be Mayank Agarwal. If you are in form and scoring runs then you should finish the game and not leave it on anyone else. I always talk about Ruturaj, he scored 89 not out, played 20 overs, even played the last ball and hit a six which probably won the game for CSK,” Virender Sehwag said.

“Mayank Agarwal and KL Rahul should do the same because that is the responsibility of the top-3. The new batsman doesn’t know much about the pitch or how to play on it but you are there for 40-50 balls. The team shouldn’t lose like this. If it was for Chris Gayle, I guarantee that if he had scored 50-60, he wouldn’t have let PBKS lose. He would have won the game for them,” he added.

Lastly, PBKS cruised for the better part of their chase of 186 runs. Also, Agarwal scoring 67 off 43 deliveries. While captain Rahul, 49 off 33 balls. All that changed when the next two batsmen. Nicholas Pooran (32 off 22) and Markram (26* off 20), failed to rotate the strike in the last two overs. Moreover, they let the team fall short by just two runs.

4 Replies to “Virender Sehwag says “Chris Gayle would not have let PBKS lose like this” in the Indian Premier League: IPL 2021”