Virat Kohli captions “With you by my side, I am at home anywhere” on his wife 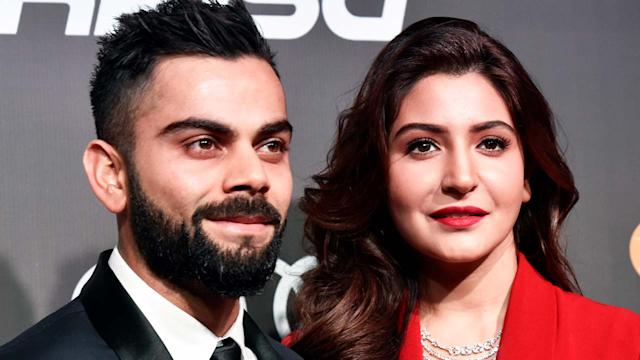 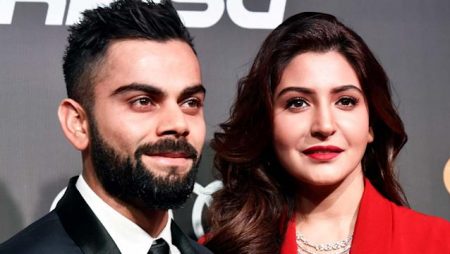 Virat Kohli posted a photo of himself and his wife Anushka Sharma on Instagram. Kohli stated that with her by his side, he feels at home in any situation. He is currently putting in long hours in the nets in preparation for his return to international cricket. Kohli also took a break after the 2021 T20 World Cup in the United Arab Emirates. Virat gave his loyal fans a look into his personal life by posting a photo on his official Instagram account. Fans can also see Virat Kohli and Anushka Sharma sitting peacefully in a serene environment in the photo.

With you by my side, I am at home anywhere ❤️ @anushkasharma,” Kohli captioned.

R Sridhar agreed that Virat Kohli and Rohit Sharma are India’s best slip fielders at present. The duo usually occupies first and second slip positions in Test cricket for pacers. In an interview with The Economic Times, Sridhar disclosed the details behind Kohli’s decision to move to the slip cordon. Kohli earlier used to field in the covers region.

“Virat Kohli and Rohit Sharma are indeed [India’s best slip fielders]. But let me say they are two very different kinds of athletes. Virat is extremely fit and agile and was always a very good outfielder. Initially, we used his energy in front of the batsman’s eyes, say like in short cover or short mid-wicket because with his intensity he could literally intimidate the batters,” R Sridhar said.

“Lastly, this was also because he was a certainty in the team, we wanted him to stand in the slips… He can come down really quick and has done a lot of work on his concentration and focus. Now you can see him go for the half-chances and pluck them more often than not,” R Sridhar added.