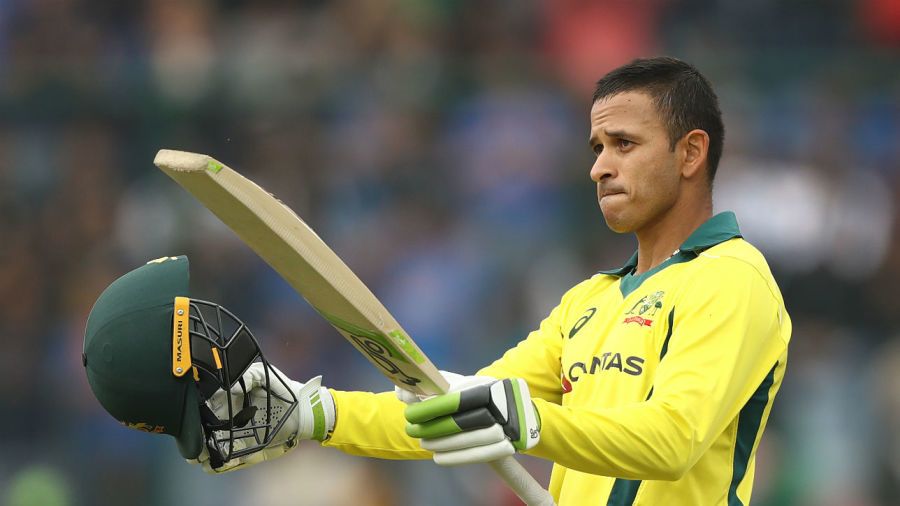 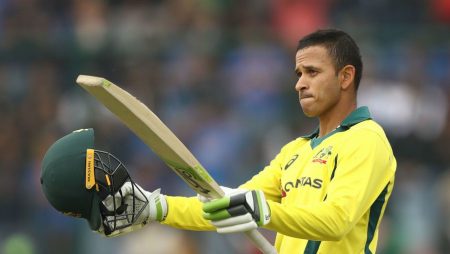 Usman Khawaja clash with Justin Langer was shown a document on the group last year. They called on players to halt undermining Langer through the media. It said the latter would feel like those within the team are “stabbing him in the back”.

Australia’s Usman Khawaja supported head coach Justin Langer to lead the team in the Ashes. Khawaja also called on players to stop undermining Langer. He said the latter would feel like those in the team are “stabbing him in the back.”

Justin Langer’s position has been under the spotlight. After the multiple media reports. That players have worried about his intense coaching style. The reports have been doing the rounds since Australia’s home defeat to India. Moreover, in a four-match Test series in January this year.

Khawaja is popular in clashed with Langer on the Amazon Prime docu-series. Also, “The Test”, said the Western Australian deserved more time in charge.

Khawaja said he was disappointed in the players. Appearing to be airing grievances through the media. It rather than keeping issues in-house.

“How do you think JL feels? He probably feels like the guys in the team are stabbing him in the back. And that’s what it looks like,” Khawaja said.

Australia captain Tim Paine said. He and other senior players had “robust” talks with Langer. Also, to clear the discussion for the final week. The team’s restricted overs captain Aaron Finch, meanwhile, said that the dressing room spills. They are disappointed and threw his weight behind Langer as well.

Lastly, “My relationship with Justin Langer is really good. To be honest, I still talk to him, still text him here and there, and that’s because we have a lot of respect for each other,” Khawaja said.