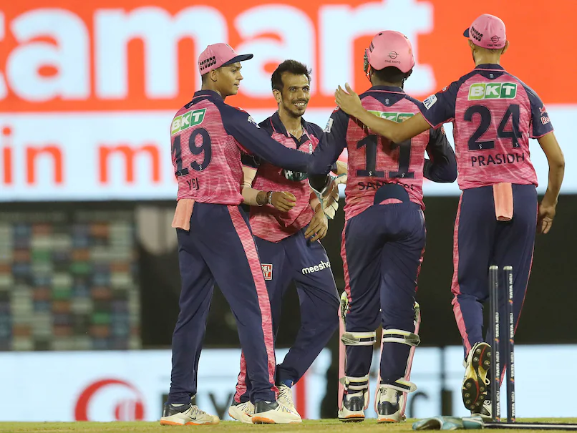 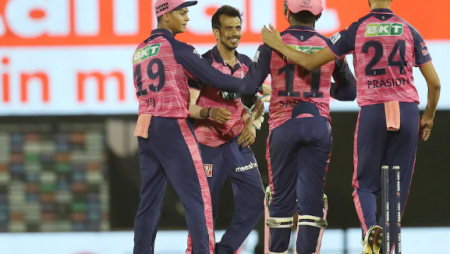 Gujarat Titans (GT) lead the table with 20 points after 13 games. They are follow by RR in second place, who has 16 points from 13 games. LSG is in third place, and Royal Challengers Bangalore (RCB) is in fourth place.

Kagiso Rabada (21) is third in the Purple Cap Race, followed by Mohammed Shami (18), who is fourth. Harshal Patel is in fifth place with 18 wickets.