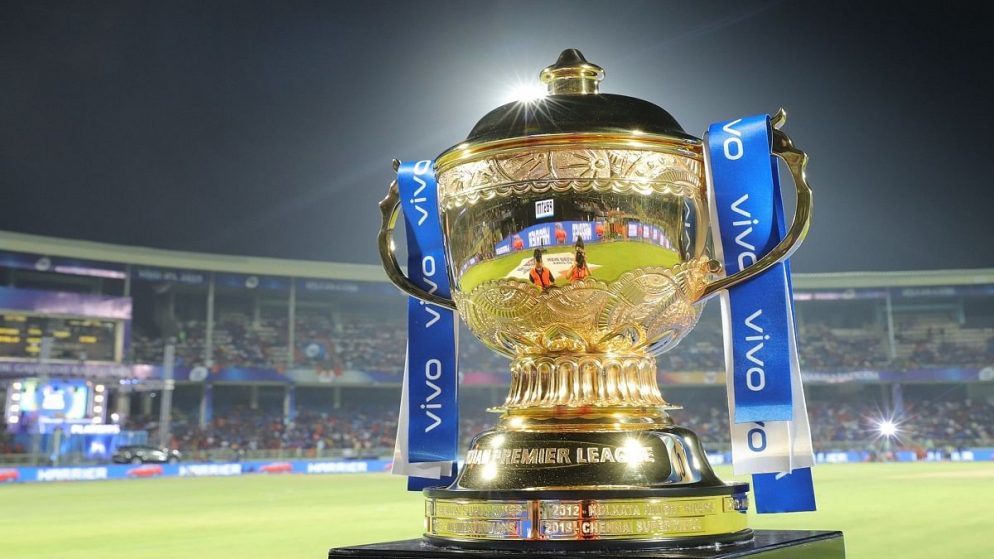 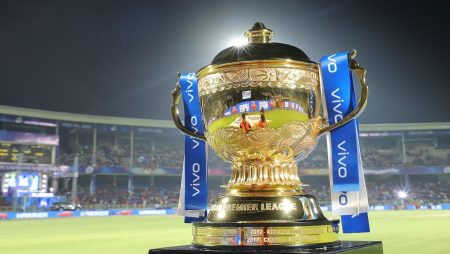 Top the best playing XI of the Indian Premier League season. IPL 2021 is finally done and dusted. The tournament began back in April. After an interruption in May because of a COVID-19 outbreak. The competition resumed on September 19 in the UAE. The final match of the 2021 Indian Premier League season took place last night. At the Dubai International Cricket Stadium. The Chennai Super Kings got their fourth IPL trophy by beating the Kolkata Knight Riders. Also, in the summit clash by 27 runs. Delhi Capitals finished third in the IPL 2021 playoffs. While the Royal Challengers Bangalore attained fourth place.

Moreover, the two-time defending champions Mumbai Indians failed to qualify for the playoffs in IPL 2021. Whereas Sunrisers Hyderabad finished finally in this season. There have been a few exceptional performances from players of all franchises in IPL 2021.

Gaikwad and du Plessis were the primary reasons behind the Chennai Super Kings’ fourth IPL championship victory. The duo gave a fantastic start to the Chennai-based franchise with the bat. Gaikwad won the IPL 2021 Orange Cap by aggregating 635 runs in 16 innings. While du Plessis scored 633 runs in the same number of innings. Both batters had an average of more than 45 in IPL 2021.

Tripathi played an integral part in the Kolkata Knight Riders’ journey to the final. The uncapped player amassed 397 runs in 16 innings at a strike rate of more than 140. Supporting him within the middle-order will be Glenn Maxwell.

Maxwell was one of five batters to score more than 500 runs in IPL 2021. He aggregated 513 runs and picked up three wickets in 15 matches for the RCB this season.

Jadeja played a vital role in the Chennai Super Kings’ fourth title win. Also, he got scoring 227 runs and scalping 13 wickets. He finished second on the IPL 2021 MVP leaderboard.

Narine did not perform well in the first leg of IPL 2021. But his game-changing performances in the second leg took the Kolkata Knight Riders to the summit clash. He ended the season with 16 wickets and 62 runs in 14 matches.

Holder was the top performer for the Sunrisers Hyderabad in IPL 2021. He represented the Orange Army in only eight matches. But scored 85 runs and took 16 wickets.