Tom Harrison will step down as ECB CEO, leaving Clare Connor in charge for the time being. 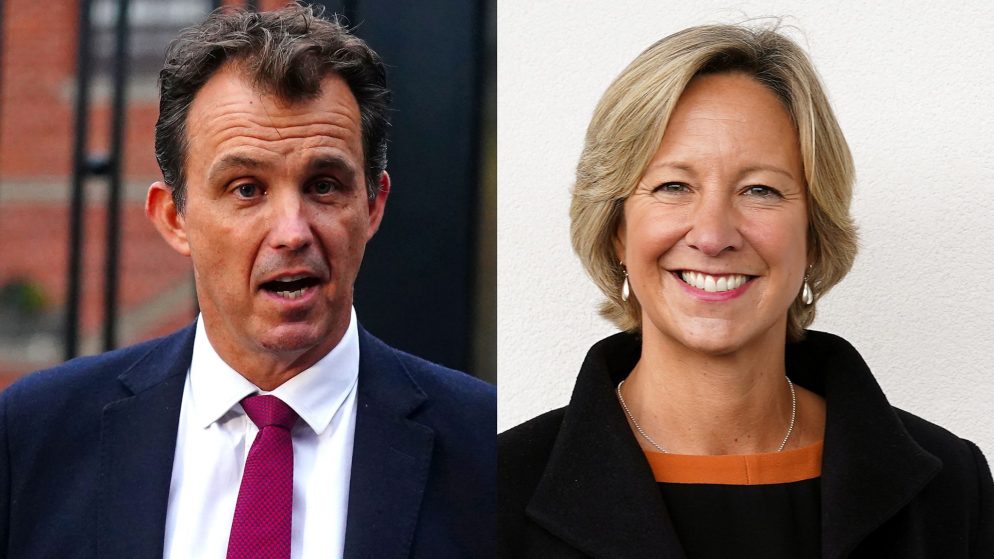 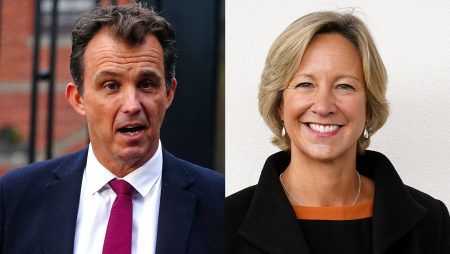 The England and Wales Cricket Board (ECB) announced on Tuesday. Tom Harrison would step down as CEO after more than seven years in the position. He will be leaving the company in June. The ECB Board will now launch a comprehensive search to find the next CEO. Who will lead the ECB and collaborate with stakeholders across cricket to ensure the sport’s continued growth and development.

Also Visit: ‘It was Virat Kohli’s chance to win,’ recalls Shane Watson of his disastrous final over in the 2016 IPL final.

ECB: Clare Connor in charge for the time being until a permanent successor is in place.

Since becoming CEO in January 2015, Harrison has overseen record levels of investment across the game at all levels and led the implementation of the ECB’s ‘Inspiring Generations’ strategy, which aims to make cricket a bigger, more accessible, and inclusive sport. He also led the ECB’s response to the coronavirus pandemic as cricket faced unprecedented financial challenges, and cricket became the first sport to reintroduce competitive international fixtures in July 2020.

“It has been a huge honor to be CEO of the ECB for the past seven years,” Tom Harrison said. Cricket is a tremendous force for good in the world, and my goal has been to expand the game so that more people and communities in England and Wales feel they have a place in it. Cricket’s long-term health is dependent on its ability to grow, remain relevant, and become more inclusive in an ever-changing world.”

“The last two years have been incredibly difficult, but we have pulled together to overcome the pandemic, overcome cricket’s biggest financial crisis, and committed to tackling discrimination and continuing the journey towards becoming the inclusive, welcoming sport that we strive to be.” “I have given my all to this role, but I believe the time has come to bring in new energy to continue this work,” he added.

The game’s expansion – including the introduction of children’s participation programs All Stars and Dynamos – has been aided by significantly increased investment in the sport, with the ECB’s annual revenue nearly trebling during Harrison’s tenure.