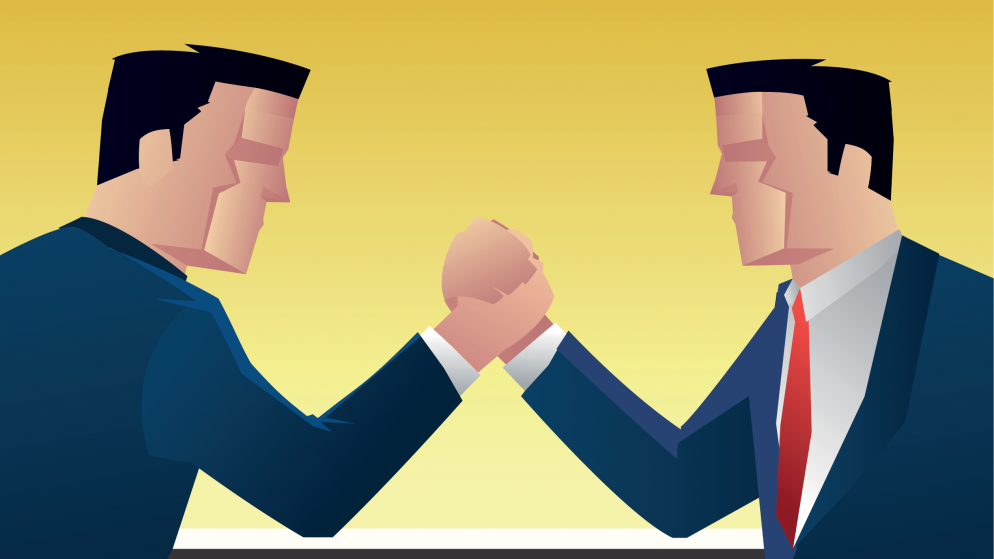 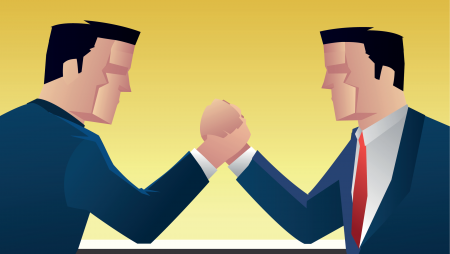 Visit also: How to play Arm Wrestling and some information about this game, that you need to know before you play