The T10 Sports League Chairman said – MS Dhoni has lot of influence on T10, we will approach him to participate in the tournament 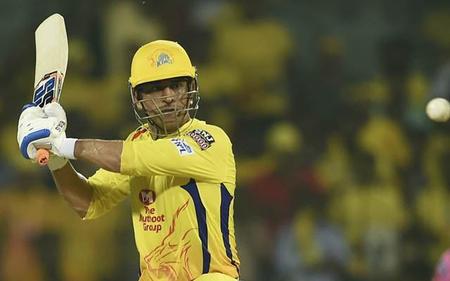 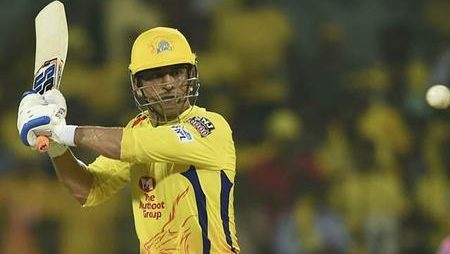 The T10 Sports League Chairman said – MS Dhoni has lot of influence on T10, we will approach him to participate in the tournament. In the Indian Premier League, the former India captain presently captains Chennai Super Kings.

Before the T10 Sports League’s first season in Abu Dhabi, the league’s head. Shaji Mulk, claimed that former India captain MS Dhoni had an effect. Mulk further revealed that they even had plans to get in touch with the retired cricket player.

The 41 year old has over a decade of experience as India’s captain. And has guided his team to three significant victories, including the ODI and T20 World Cups. The Indian Premier League wicket keeper batsman presently represents Chennai Super Kings and has won four championships. The chairman of the T10 league is thrilled to have him in the 10 over tournament next season because the 16th iteration of the competition may be his final in the financially rewarding league.

“Dhoni has a lot of influence on T10. He advised us before the ahead of the league. As he retires, we will surely approach him,”

Read also: Richard Thompson, the head of the ECB, declines the alluring offer from Bridgepoint Group – ‘We will not sell the game short’

T10 Sports League Chairman Shaji Mulk said: Many Indian players are in touch with us.

Suresh Raina represented Deccan Gladiators during the current season of the Abu Dhabi T10 League. Mulk claims that several more Indian cricketers are in contact with the organizing committee right now and may potentially take part in the following competition.

Mulk claimed that Robin Uthappa, a former cricketer for India and Chennai Super Kings, will participate in the competition the next year. He said that in order to recruit additional players, they need the Indian board’s backing.

“BCCI regulations allow entry of retired players into the league. Big names like Robin Uthappa will be playing next year. Players like Suresh Raina have already been part of the league. Many Indian players are already part of it and many are in touch with us all we need is BCCI permission,”

Read also: On His “Great Journey” In The IPL, Dwayne Bravo Writes an Emotional Post