The iconic Lord’s Cricket Ground will host World Test Championship Finals in 2023 and 2025. 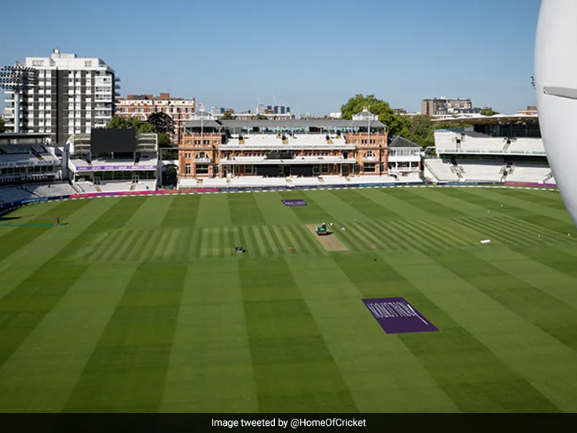 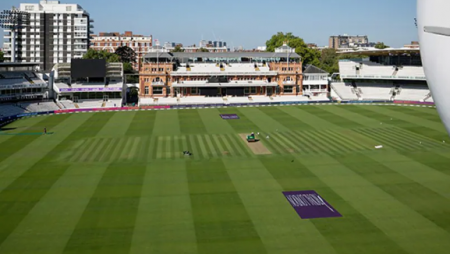 The International Cricket Council (ICC) announced on Tuesday. The World Test Championship finals in 2023 and 2025 will be held at London’s iconic Lord’s Cricket Ground. “The IBC Board approved Lord’s Cricket Ground as the host venue for the ICC World Test Championship Finals in 2023 and 2025. ” According to an official ICC media release issued on Tuesday evening.

Due to COVID-19, the WTC final in 2021 move from Lord’s to the Ageas Bowl in Southampton. New Zealand defeated India to become the inaugural WTC champions.

The ICC Board also approved the men’s and women’s FTPs for 2023-2027, which will be released in the coming days.

The ICC Board also authorized the process for electing the ICC’s next Chair, which will take place in November 2022. The election will be decided by a simple majority, and the elected Chair’s term will be for two years, from 1 December 2022 to 30 November 2024.