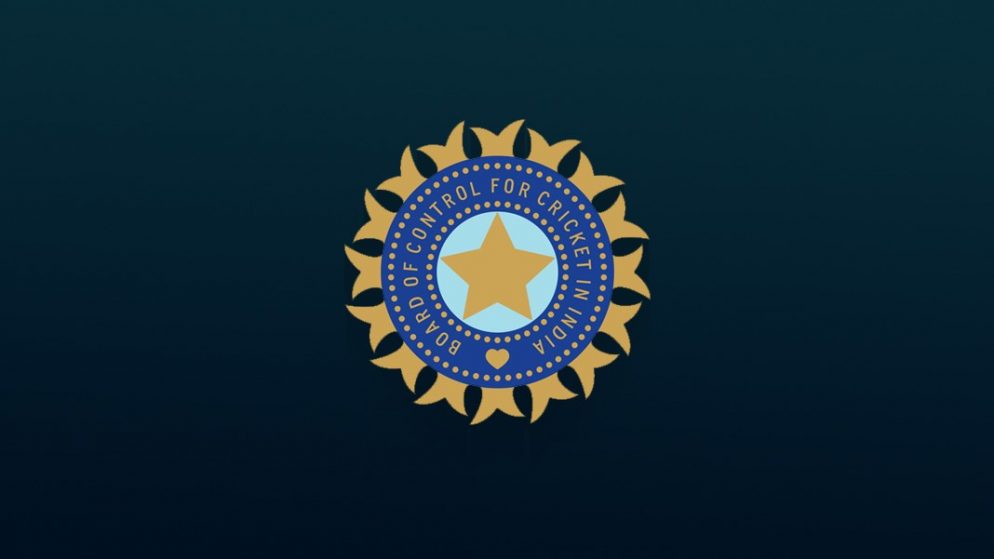 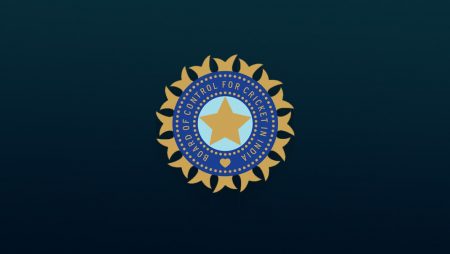 Emirates Cricket Board’s general secretary Mubashir Usmani. He was quoted saying that the board will speak to the Indian cricket board. Also, the UAE government regarding allowing crowds back into the stands.

“love to have crowd” but not at the cost of players and peoples’ Arun Dhumal said.

“We are working on that and we are hoping that the UAE government will allow the crowd this time since everyone is vaccinated there. Let’s see what happens. Hopefully, fans will be allowed but not at the cost of players’ or peoples’ safety that is more important. Rest is on the UAE government to decide,” Dhumal told the News Desk.

The BCCI, Reports proposed that the UAE government has given. The green light to permit 60 percent capacity of the crowd. Also, within the stadium for the remaining matches.

“Everybody is looking up to the IPL now; we believe it will be an exciting tournament in UAE. This would be the last season of IPL with eight teams. Most likely there will be 10 teams next time. We are working on that too,” Dhumal also said.

Asked for almost more details on the two new groups. Which would be included, the BCCI treasurer refused to comment assist. Moving on, Dhumal showered praise on India’s shocking Test win. Over England at the Lord’s.

Lastly, it was a great win given our past record. We had a tough time in the first half. But later Mohammed Shami and Jasprit Bumrah played so well with the bat and ball.

Read more: Aakash Chopra has predicted a half-century from Virat Kohli’s willow on the 3rd day of the fourth Test between India and England