T20 Blast 2022: GLO vs GLA  Match Prediction– Who will win the match between Gloucestershire and Glamorgan? 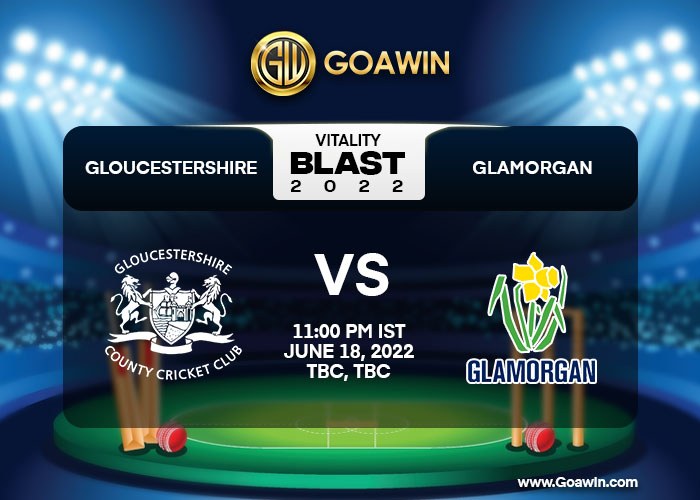 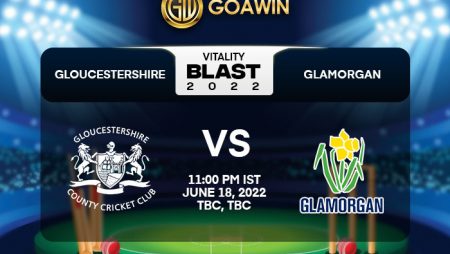 T20 Blast 2022: GLO vs GLA  Match Prediction– Who will win the match between Gloucestershire and Glamorgan? Jack Taylor’s team will play their second game in as many days, having faced Somerset on Friday.

On Saturday, June 18th, Gloucestershire will host a struggling Glamorgan team at Briston. Glenn Phillips’ all-round performance helped Gloucestershire defeat Glamorgan in the reverse fixture earlier this month. Jack Taylor’s team will play their second game in as many days, having faced Somerset on Friday.

They will look to maintain their position in the top half of the South group, helped by the return of former Pakistan pacer Mohammad Amir to the squad. Meanwhile, Glamorgan have struggled in this year’s T20 Blast, with only three wins in eight appearances, an abysmal record that places them second last in the points table.

Opener Sam Northeast has been one of the few bright spots in Glamorgan’s dreadful season. The 32-year-old has 256 runs in eight matches for Glamorgan, with a healthy average of 42.66. The right-hand batter will look to build on his recent success and score big against Gloucestershire.

Gloucestershire’s David Payne has been outstanding for his team this season, leading the tournament in wicket-taking with 17 wickets. His bowling figures of 4/15 are one of the best of the season, and he will look to add to that total against Glamorgan.