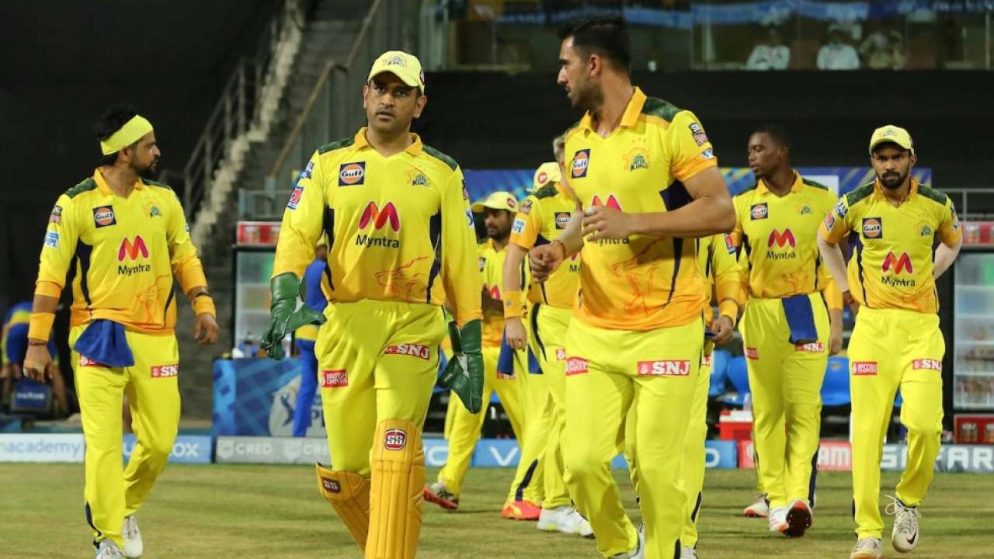 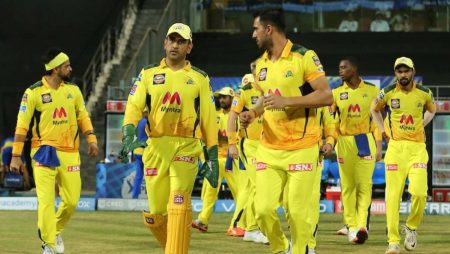 Suresh Raina and Ambati Rayudu are two pillars of CSK’s middle-order. They looked in fine touch in the training which will give MS Dhoni & Co. huge confidence. Also, going into the business end of the league.

Rayudu and Raina looked in a great frame. Within the first half of Indian Premier League 2021. Ambati Rayudu scored 136 runs from seven matches and fifty. Whereas Suresh Raina collects 123 runs at a strike rate of 126.80. Also, both of them will look to keep up the good run. The Chennai Super Kings look to better their record in the UAE conditions.

Lastly, after an awful run in Indian Premier League 2020. MS Dhoni’s Chennai Super Kings scripted a complete turnaround in 2021. Also, by winning five of their seven matches. CSK placed second in the points table. It is when the competition was suspended on May 4 due to the COVID-19 crisis. The three-time Indian Premier League champions have 10 points. Under their belt from seven matches.

Read more: IPL 2021: Three batsmen who have an exceptional record against MI in the IPL