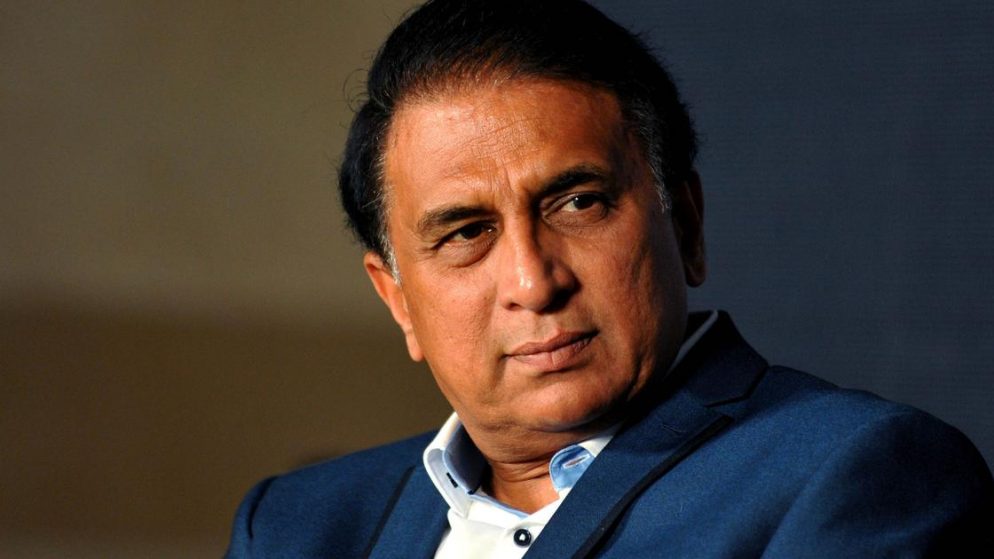 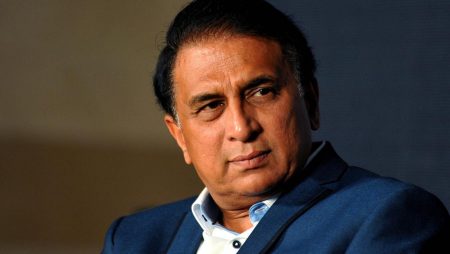 Sunil Gavaskar says “India’s approach fearful in a format that demands action” in T20 World Cup 2021. He is critical of India’s approach to the ongoing competition. Gavaskar stated it lacked the “fearlessness” that the format demands. With consecutive losses against Pakistan and New Zealand. India is at the brink of exit in the marquee competition. They are now dependent on net run rates and upsets to qualify for the semi-final.

“The word ‘fearless’ has often been used about the Indian team in recent months, but what has been seen is a fearful approach to a format which demands constant action and upheaval,” Sunil Gavaskar said.

“We have also heard captains and coaches saying they are not afraid to lose while going for a win. It’s easy to say that when you know your position is secure even if you lose. Now is the time to show it,” Gavaskar said.

Despite two outstanding performances in the warm-up matches. As soon as the tournament began, India fell flat. And batting first after losing two tosses. In their two encounters, India managed to score 6.53 points. They only took two wickets, which was their poorest performance in the competition’s history.

“For India to have that chance to qualify, they need wins by massive margins in their games against Afghanistan, Scotland, and Namibia. Then if New Zealand falters somewhere, they have that slim crack in the door to barge in,” Sunil Gavaskar added.

Lastly, Sunil Gavaskar called Afghanistan tough opponents for India. With two big wins and a narrow loss from their three matches. The Afghans are well on course for semi-final progress. If they beat India, they have a historical insight. Also, a close encounter between the two sides at the 2019 World Cup. Gavaskar highlighted the strength of the Afghanistan side. They are laden with promising cricketers and the ever-looming threat of Rashid Khan.

Read more: Aakash Chopra says “You have to show faith in them” in T20 World Cup 2021