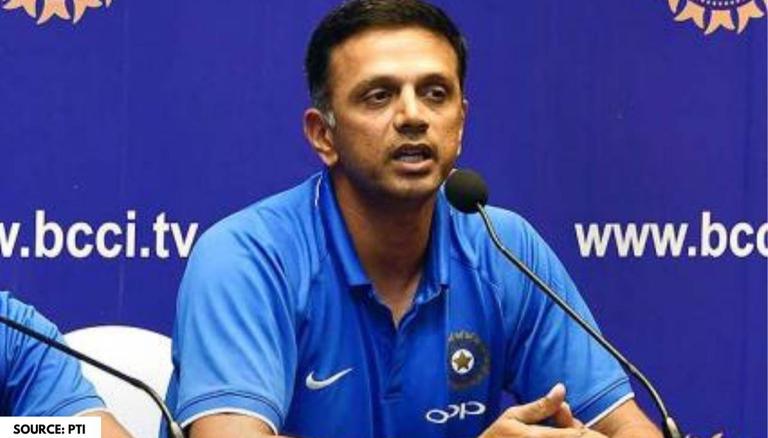 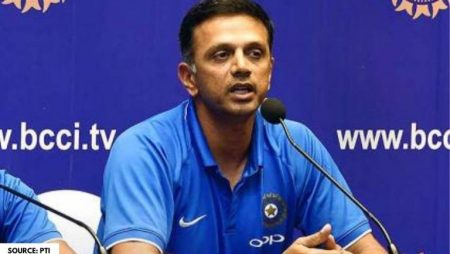 Sunil Gavaskar says “Dravid will bring his vast experience to the Indian set up” in T20 World Cup 2021. Gavaskar praised the Indian Cricket Team’s choice to select Rahul Dravid as head coach. Ravi Shastri’s tenure is coming to an end, and Dravid will take his place. After the ICC T20 World Cup 2021, which is now underway. The Board of Control for Cricket in India (BCCI) officially appointed Dravid as Shastri’s successor. Also, Gavaskar stated former India A coach will bring vast experience to the table.

“Rahul Dravid will bring his vast experience to the Indian set-up along with his tactical acumen. He will bring the worth ethic that he embodied while he played the game, the deep thinking about tactics and so on,” Sunil Gavaskar said.

“You need to have some distinctiveness during matches but you also need to be able to plan and I think this and the win over Afghanistan is the best news India has had over the last one week or so,” Gavaskar added.

Furthermore, given the heights, Rahul Dravid will have large shoes to fill. The panel has also included Indian cricket in the current coaching. In the Test format, India has risen to the top. After that, he won two-Test series in a row in Australia. They advanced to the finals of the ICC World Test Championship for the first time. Also, Virat Kohli’s side has displayed dominance in white-ball cricket. Especially in the bilateral series of the T20 world cup.

Lastly, Rahul Dravid has largely been responsible for creating bench strength. Also, working with young cricketers in the U-19 and India A levels at the NCA. Dravid stated he is eager to work with the players. Moreover, support staff to scale new heights over the next two years.

Visit more: India roared back to form with the bat thanks to a blistering opening stand between Rohit Sharma and KL Rahul: T20 World Cup