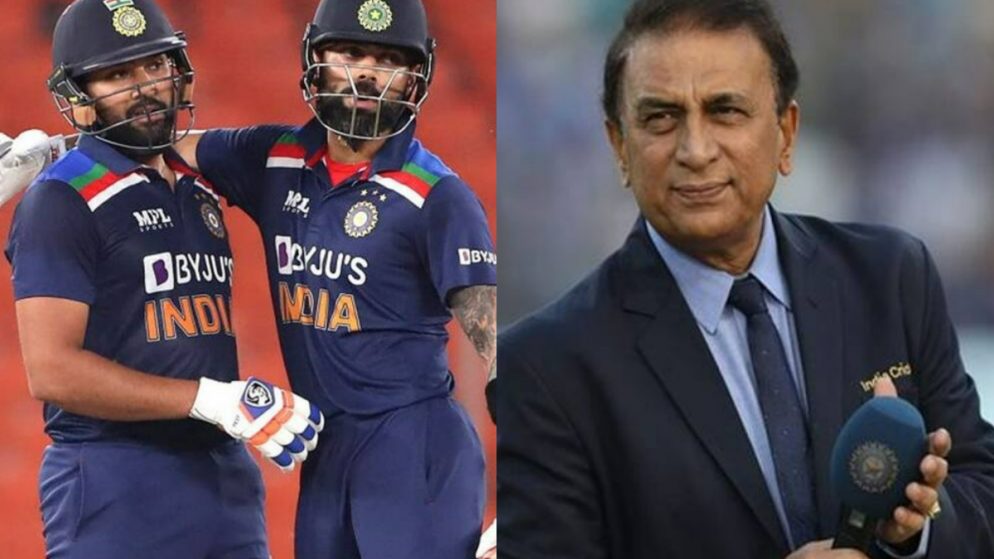 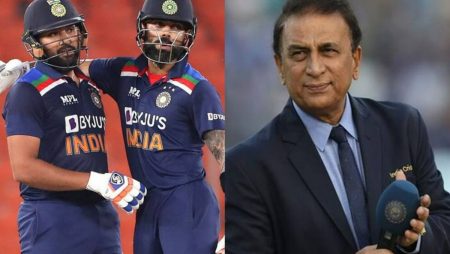 Sunil Gavaskar remark in on Rohit Sharma and Virat Kohli’s future in T20I cricket. The former cricketer also said that the selectors may have rested them in the past two T20I series in order to keep them fresh for the Border-Gavaskar Trophy.

Former India captain Sunil Gavaskar feels that Rohit and Virat’s T20I careers are not over. He feels that the board is attempting to offer fresh talent opportunity, but if these two cricketers do well in 2023, they will be eligible for the T20 World Cup in 2024.

“The way I see it is that, the next T20 World Cup is in 2024, next year, and the new selection committee that has emerged wants to provide more opportunity to the younger players. That doesn’t mean Kohli and Rohit will no longer be considered. And if they continue to play well in 2023, they must be included,” the 73-year-old told India Today.

The former cricketer also said that the selectors may have rested them in the past two T20I series in order to keep them fresh for the Border-Gavaskar Trophy.

“Another point is that the selectors may have intended to rest them for the major game so that they can make a fresh start against the Aussies, which will assist India,” he said.

Former player says Virat Kohli can ultimately match Sachin Tendulkar’s record of 100 international hundreds if he plays for another five or six years. He claimed that the ‘Master Blaster’ played till the age of 40, and if Virat can maintain that longevity, he may join him at the top.