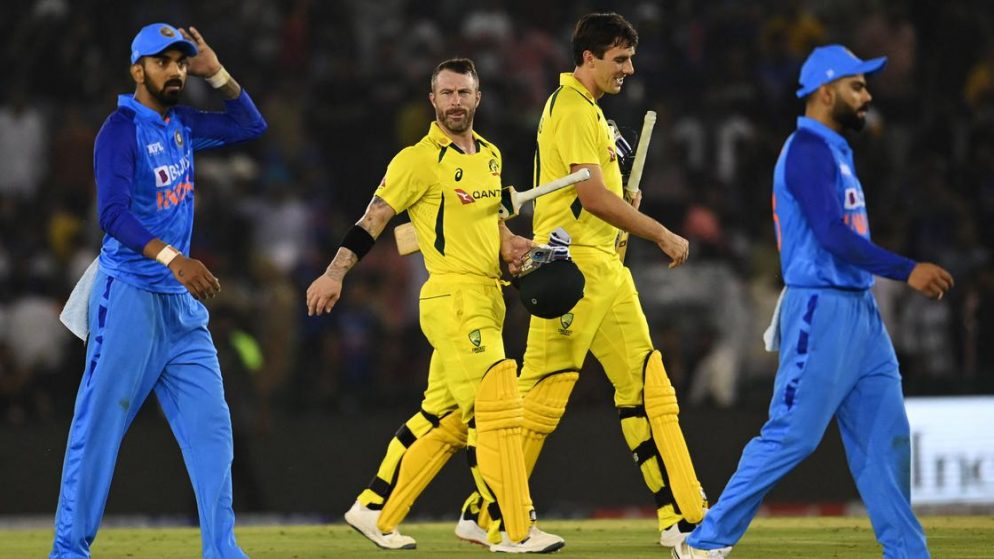 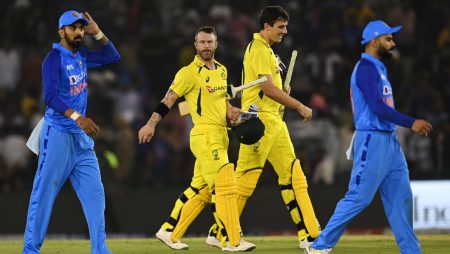 Stars React to Indian Bowlers’ Poor Performance Against Australia In First T20I. Former players criticized India’s bowling performance after they failed to defend a 208-run goal in the first T20I against Australia.

After India failed to defend a 208-run mark in the first T20I against Australia, skipper Rohit Sharma was blunt in his assessment of the cause of the defeat.

“I don’t think we bowled well. 200 is a good score to defend, and we didn’t take our chances in the field. It was a great effort from our batters, but bowlers were not quite there,” he said after India four wicket loss. “There are things we need to look at, but it was a great game for us to understand what went wrong. We know this is a high-scoring ground. You can’t relax even if you get 200. We took wickets to an extent, but they played really well. They played some extra-ordinary shots. If I was in that changing room, I would expect to chase that total. You can back yourself to defend 60 runs in the final 4 overs. We were not able to take that extra wicket.”

“Saying this again, utilize Bhuvi for only one over in the last five overs,” Irfan Pathan tweeted after the game.

“And our death bowling is exposed again! High time we introspect and correct why are we succumbing under pressure so often. #INDvsAUS,” Amit Mishra, former India spinner, wrote on Twitter.

“I think India have missed a trick by not giving Arshdeep more games to groom in the death overs.  Should give him as many games before the World Cup as possible. #IndvsAus,” Venkatesh Prasad, former India fast bowler, wrote.

The second T20I will be played in Nagpur on Friday.

Also Read: Spidercam breaks during security drills before of the first T20I