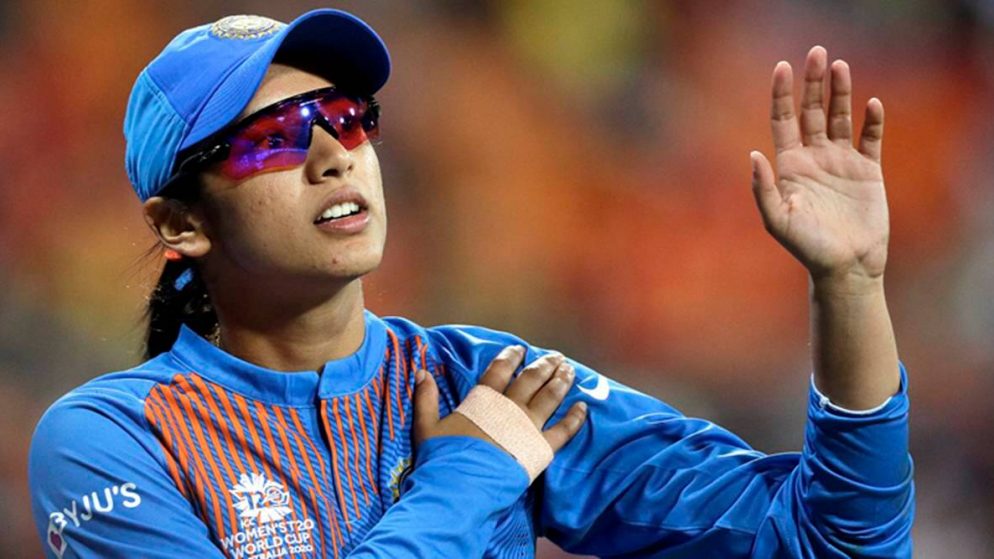 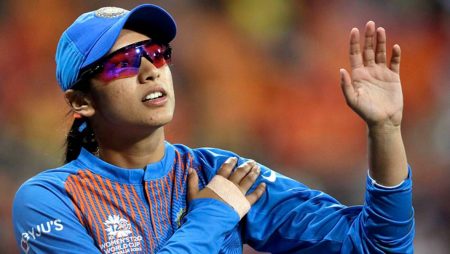 Smriti Mandhana says “WBBL experience will definitely count playing for India” in T20 World Cup. He spoke about the experience of playing in a T20 league. On how it translates while playing for the country. Mandhana is representing the Sydney Thunder in the Women’s Big Bash League. Smriti is one of eight Indian women players. Also, participated in this season of the WBBL. Shafali Verma, Mandhana, Jemimah Rodrigues, Poonam Yadav, Radha Yadav, Richa Ghosh, Harmanpreet Kaur, and Deepti Sharma are the other players who are plying their trade in Australia.

Smriti Mandhana discussed how valuable this experience will be. In the early months of 2022, the Women’s World Cup will be held.

“This year we had a window and we were already here and had done our 14 days quarantine. It’s better to stay and play some more cricket rather than go back,” Mandhana said.

“We have a World Cup coming up and we don’t have a BBL in our country, so it will be of benefit and a lot of experience for the eight girls in the comp and that experience will definitely count when we are back playing for India,” she added.

Moreover, India does not boast a prominent women’s league. It has become difficult for aspiring or established women, cricketers. And then to showcase their talents. Apparently, only a mini-tournament prior to the IPL Finals marks as a solid platform.

Lastly, Mandhana was part of the Indian side. It is toured Australia to compete in a full-fledged series. While the Women In Blue ended up on the losing side in the ODI and T20Is series. They made a huge statement by ending Australia’s illustrious 26 ODI winning streak. Also, memorable performance in their first-ever pink-ball Test.

“When you come to a foreign league we always something just learn something from every series or every league. It’s a very good opportunity for me to come in and play with these girls,” Smriti Mandhana said.

Read more: Salman Butt says “His record here is not like that of the Gayle the world knows” in T20 World Cup 2021